Installation for the exhibition "Human Gatherings"
The installation was in a Machiya (typical old Japanese house) -inspired environment with found-objects, such as electric fans, creepers, chairs, desks and art works, etc. 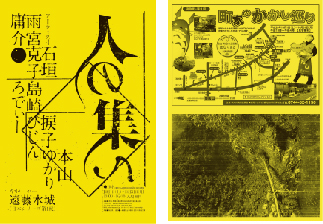 Hanarart-core (はならぁと こあ)
http://hanarart.jp/2016/artist (Japanese only)
In 2016, Hanarart invited Mizuki Endo as a curator for the annual exhibition, Hanarart-core was held with a local festival for scarecrow in the same time. He tried to focus on the existence of the human-being in the current time, by means of a weird situation where people and scarecrows see each other per se, noticing that people already became aware that scarecrows no longer have any certain roles nowadays. So the curator examined the appearance of a question "what is the role of the scarecrow, what is the role of art, and human-being, in the current society" 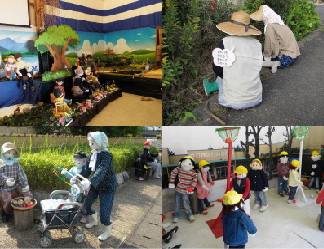 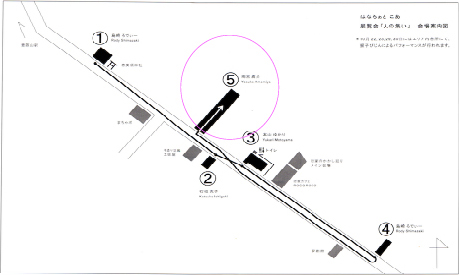 Digest video "Gathering(sketch)" by Yosuke Amemiya from YosukeAmemiya on Vimeo. 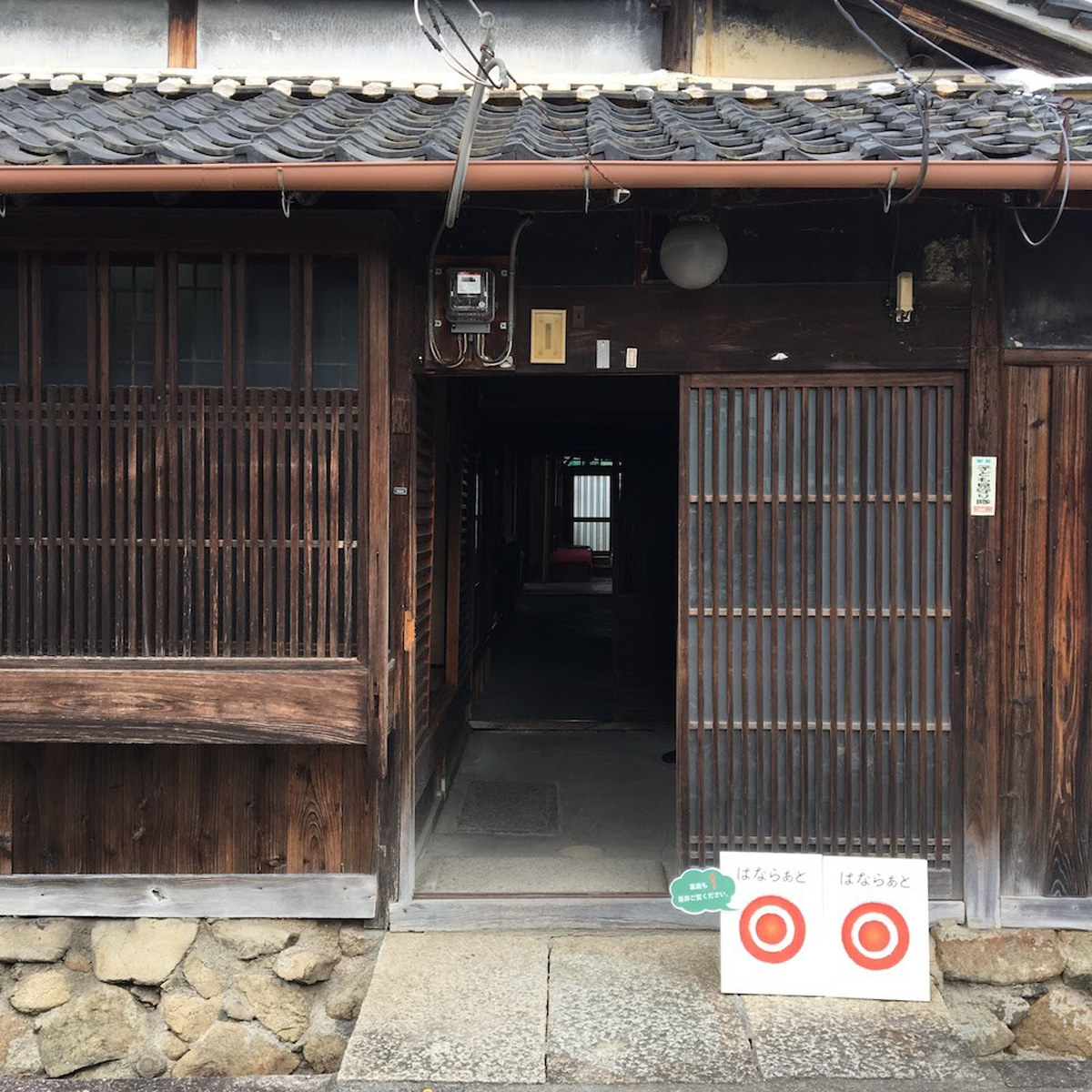 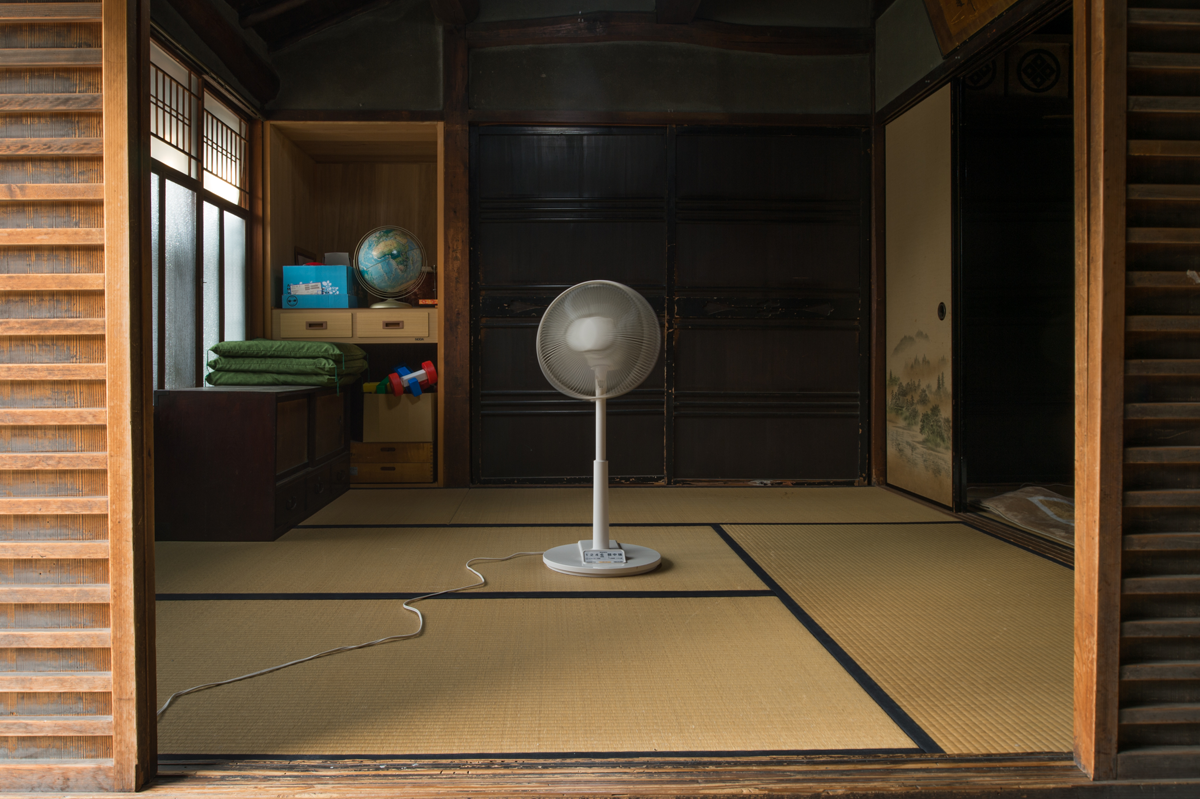 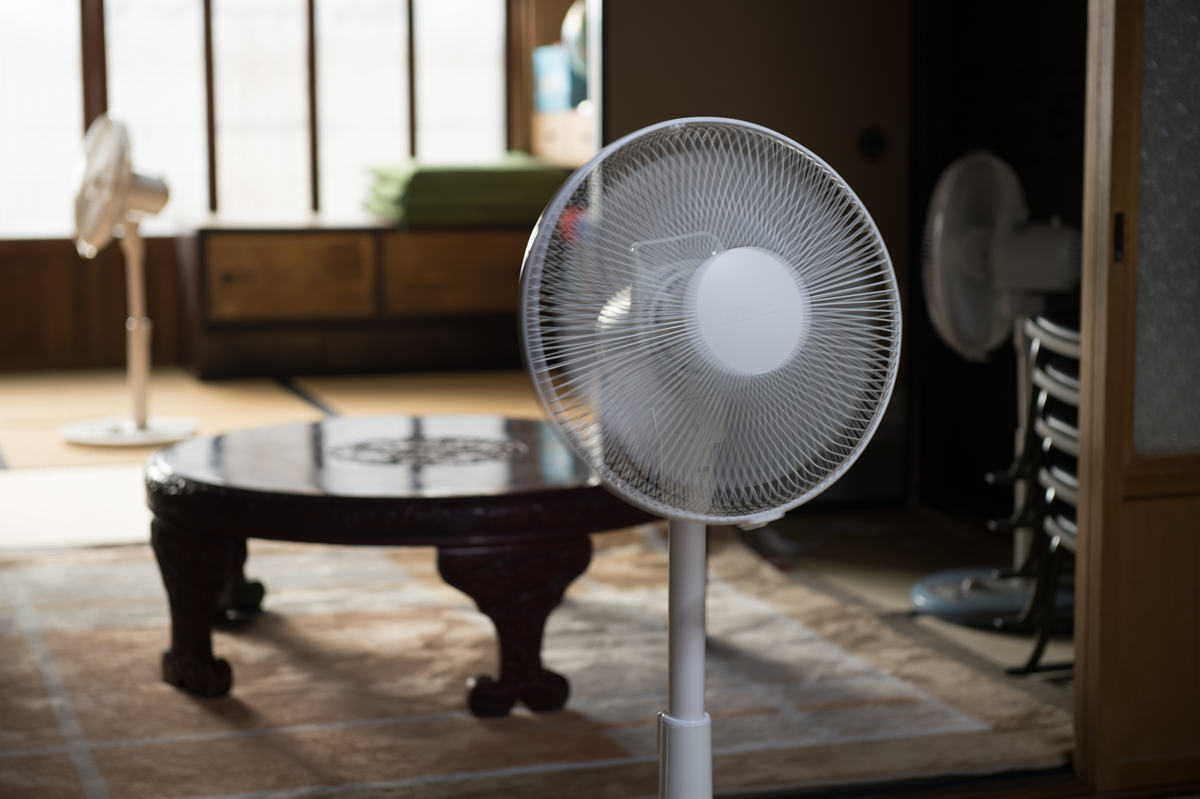 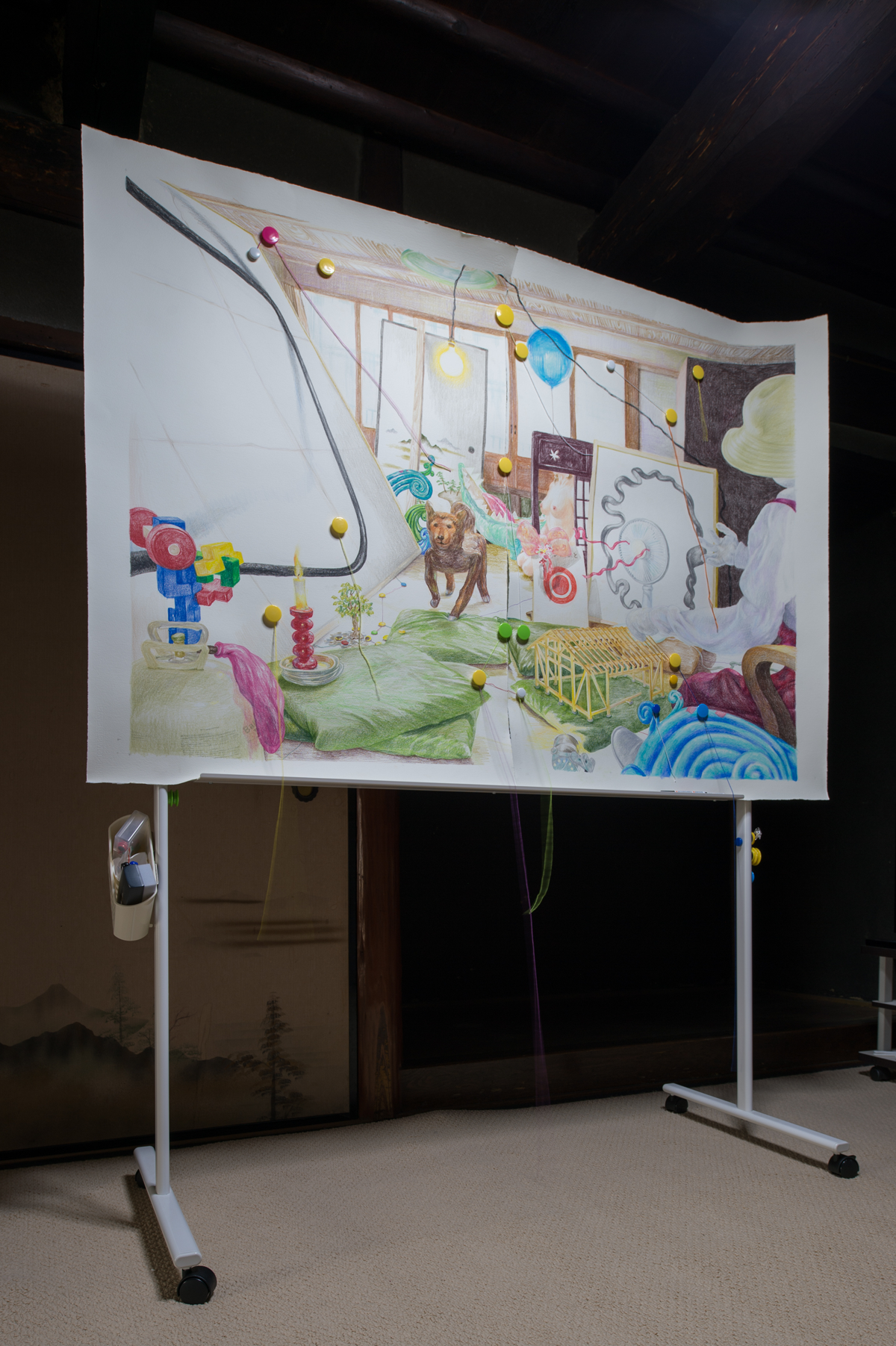 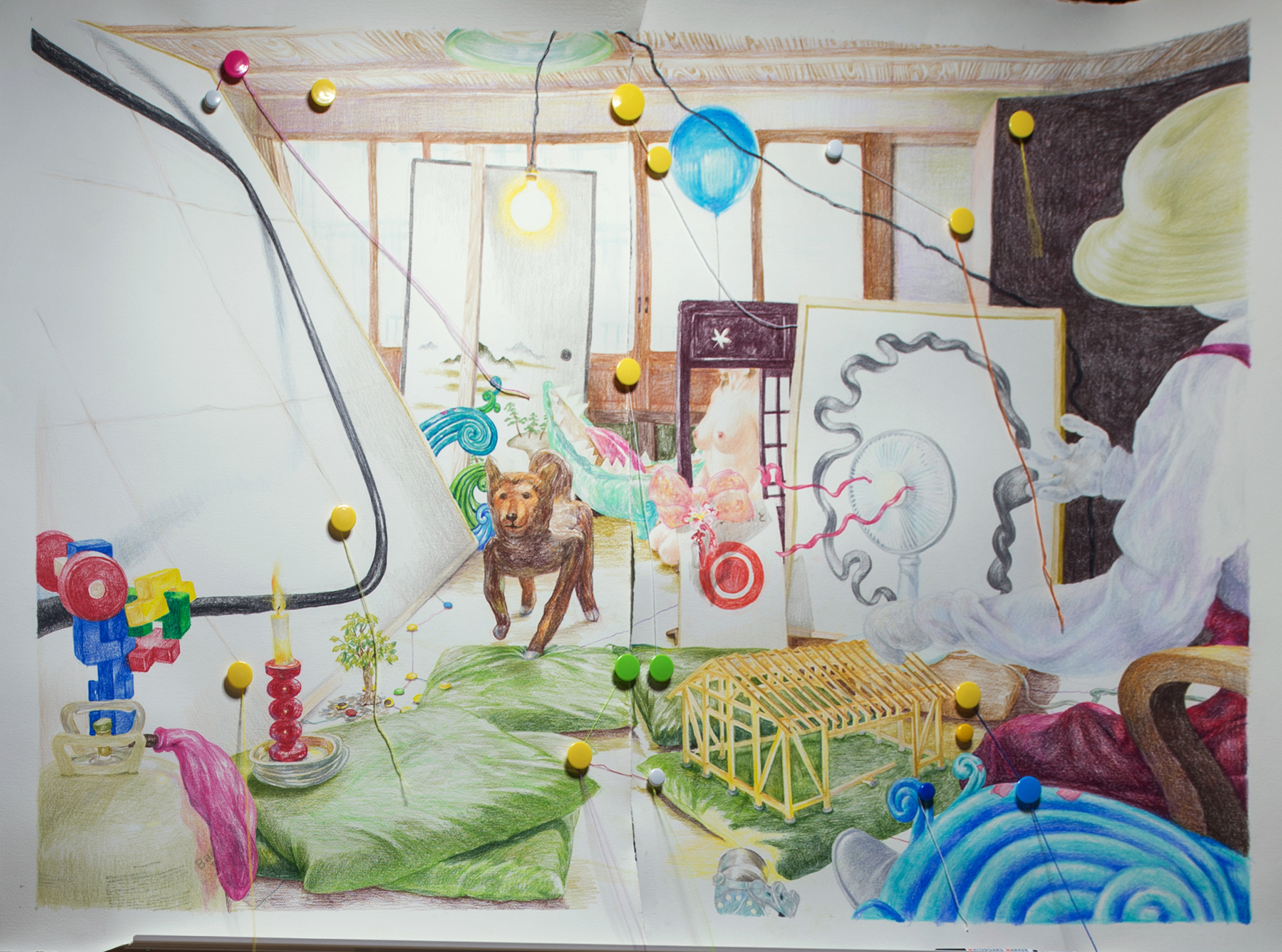 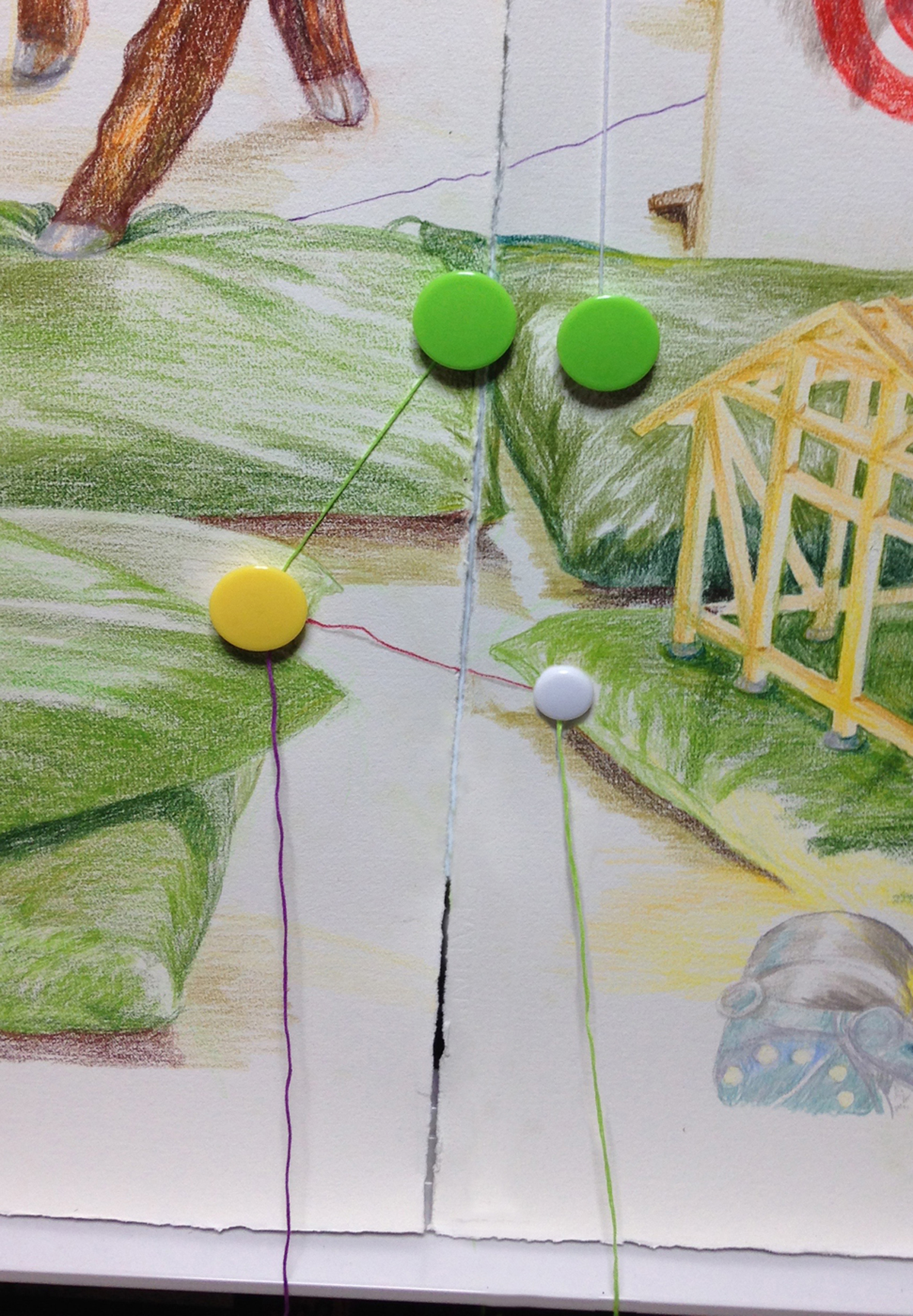 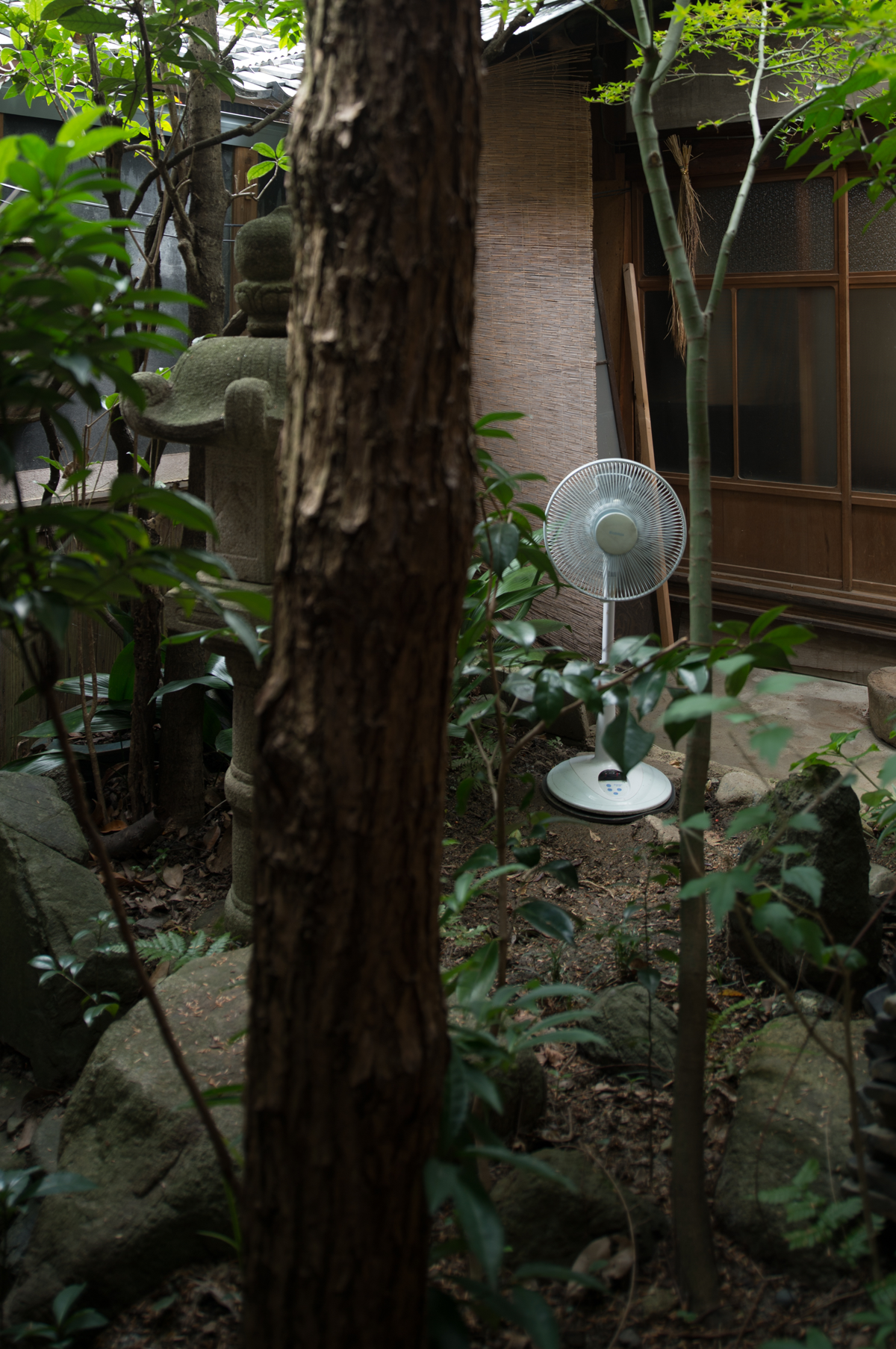 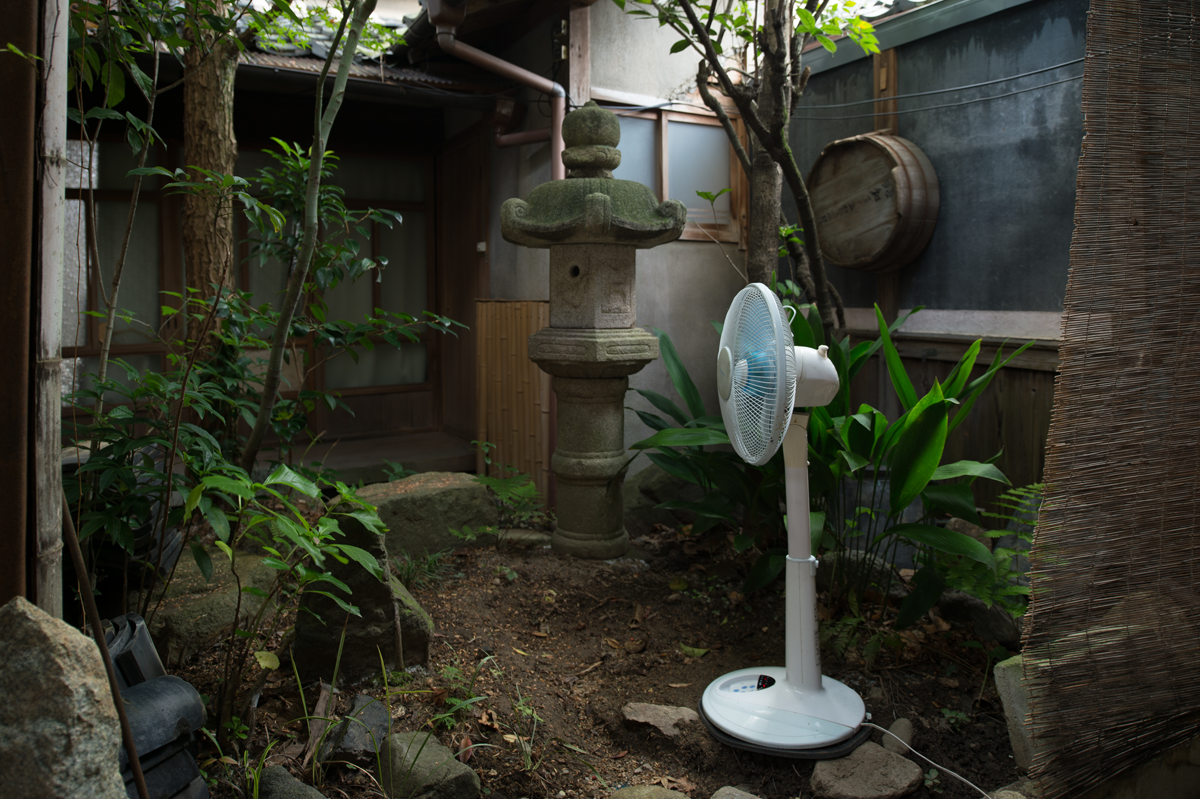 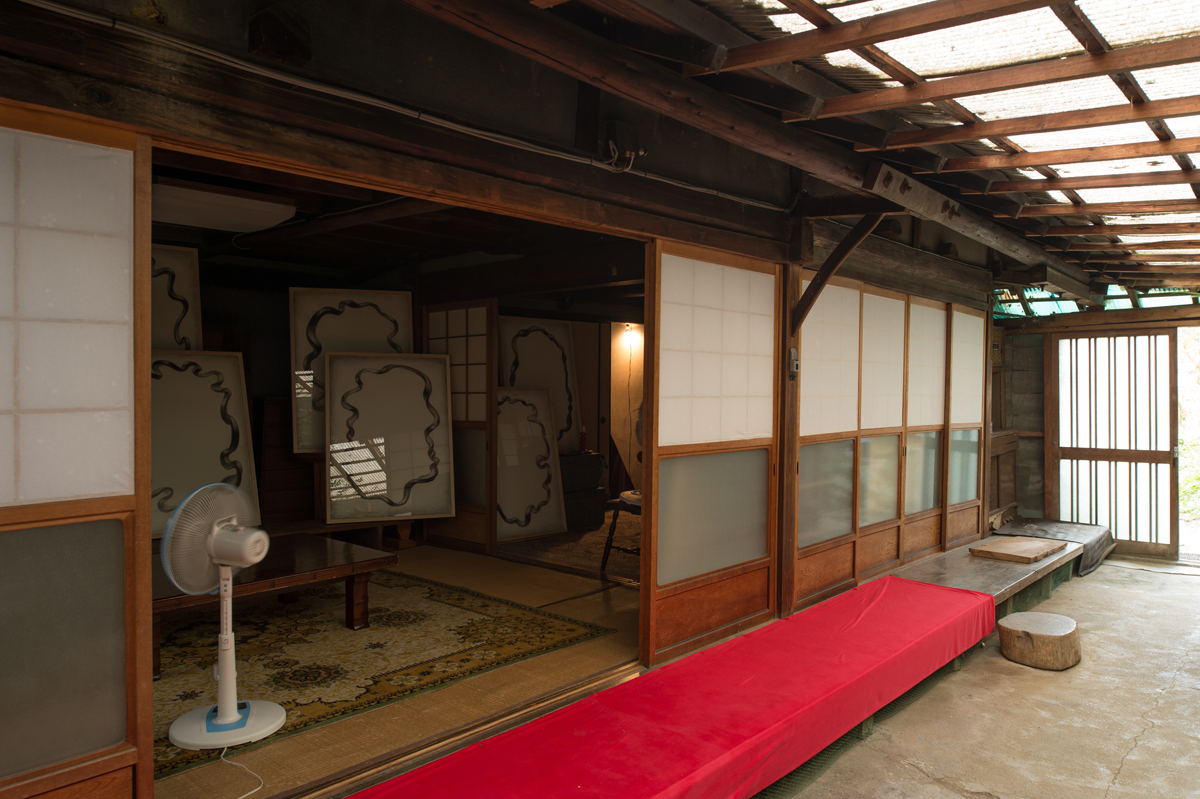 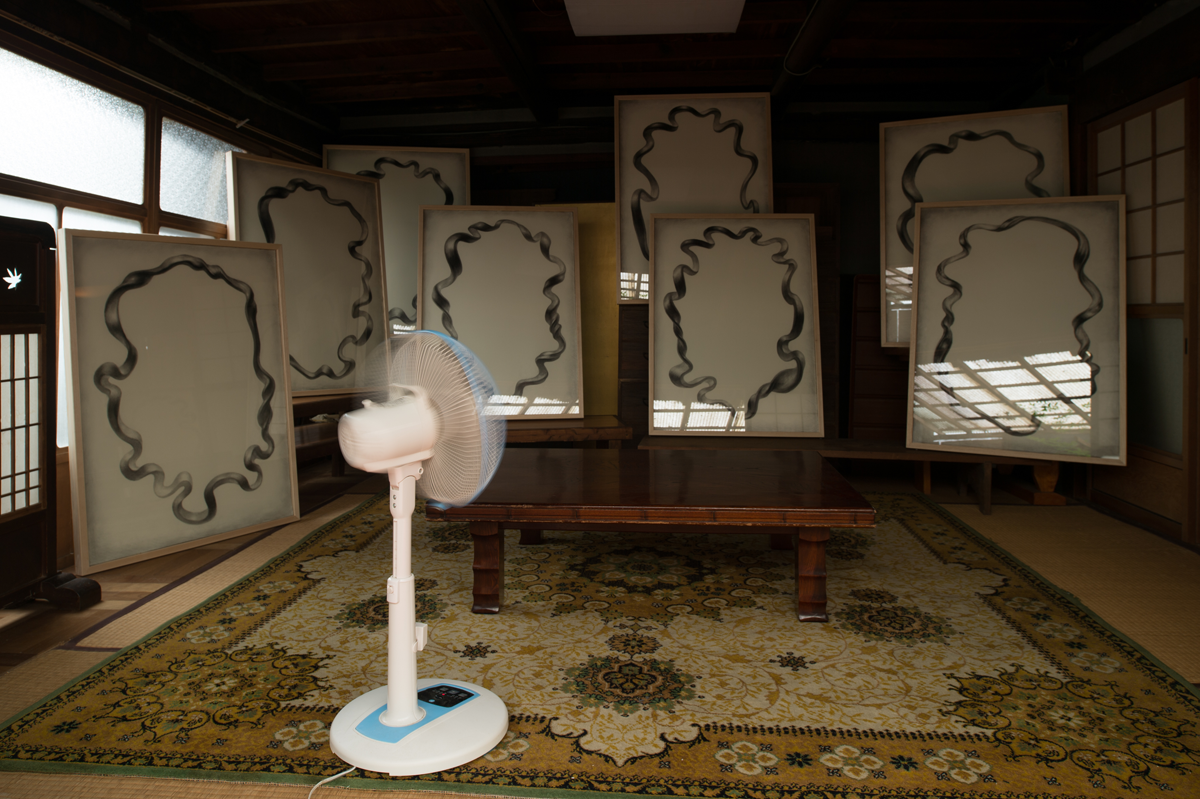 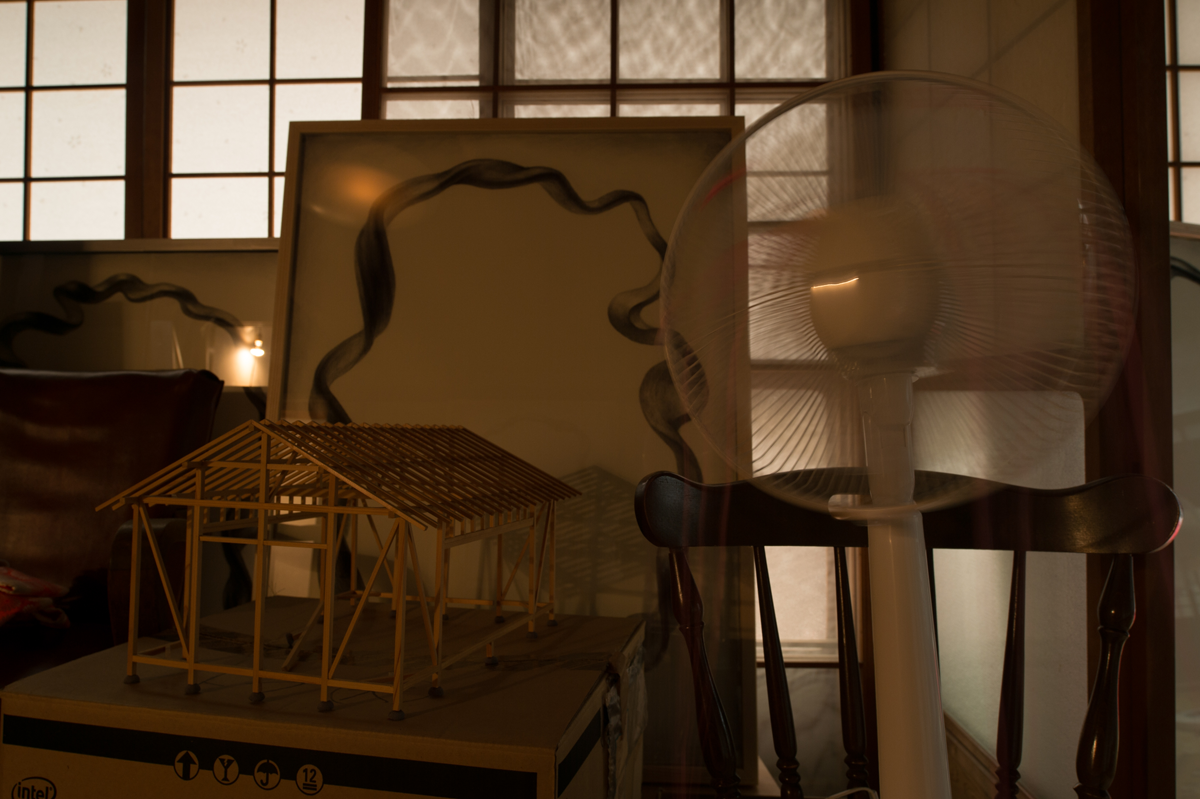 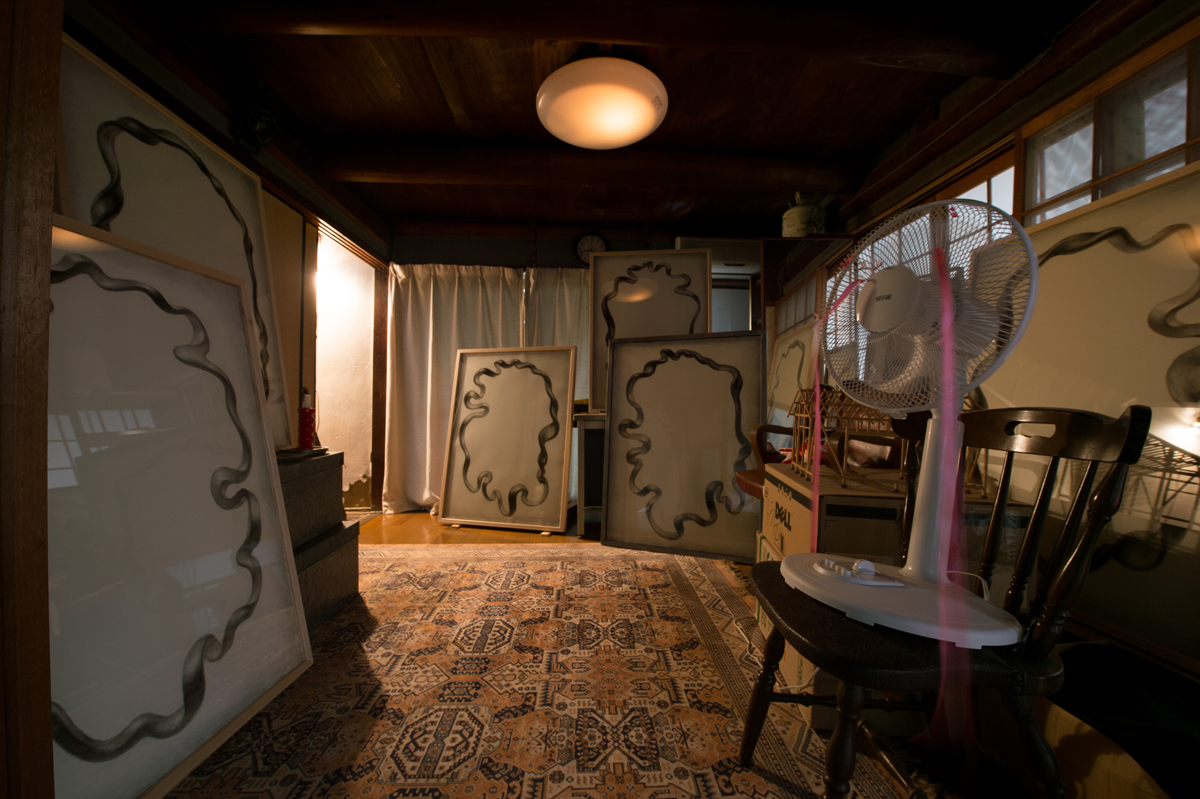 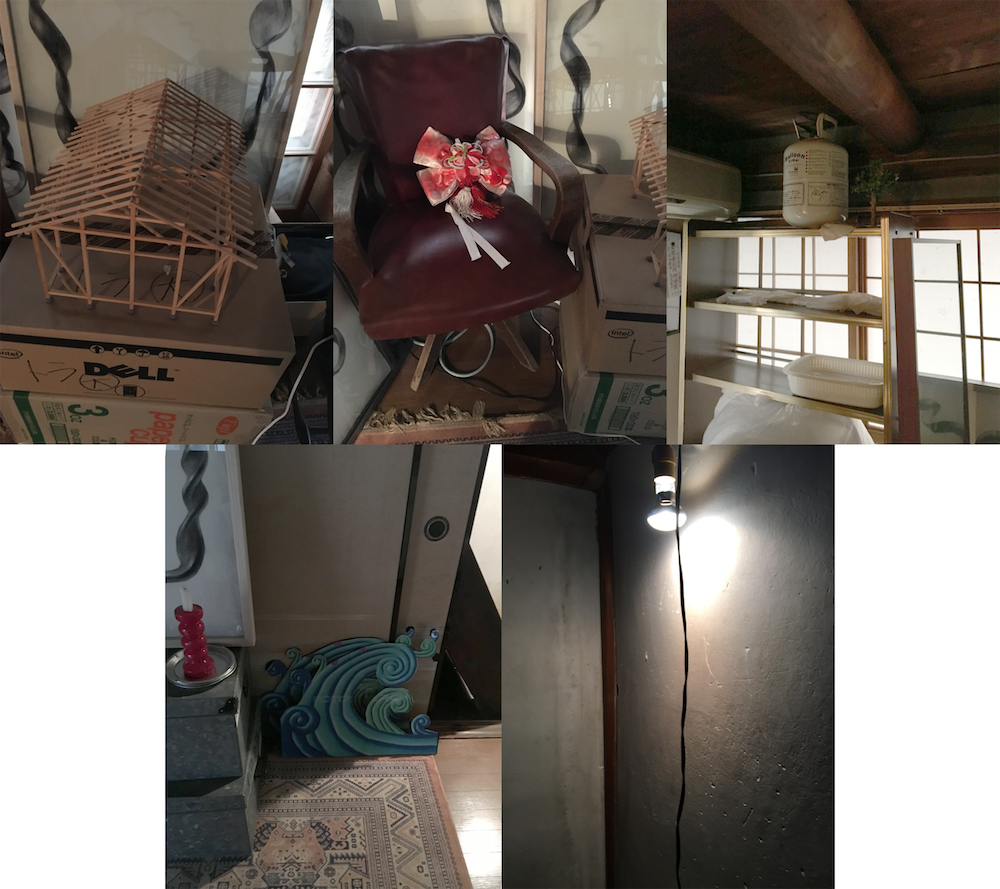 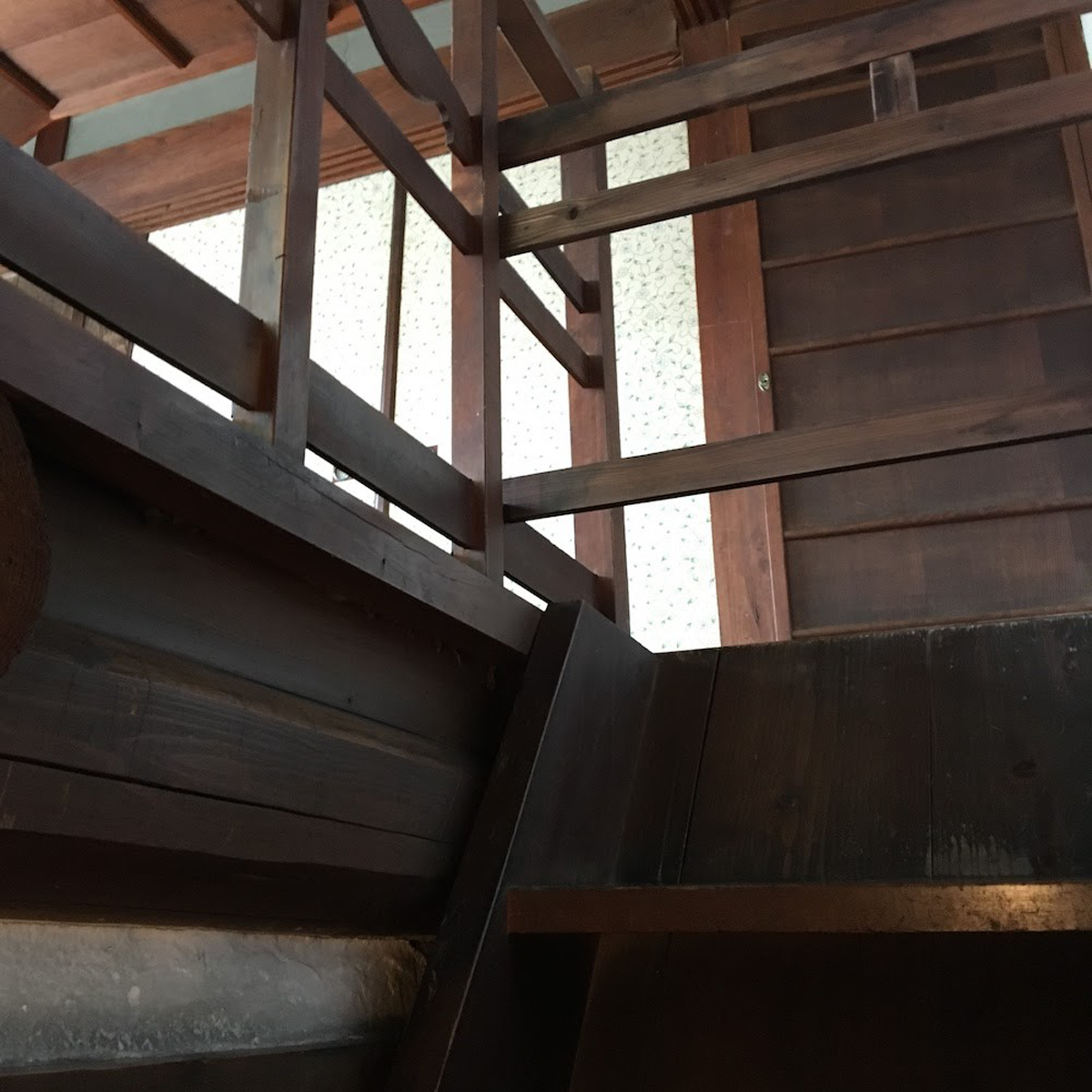 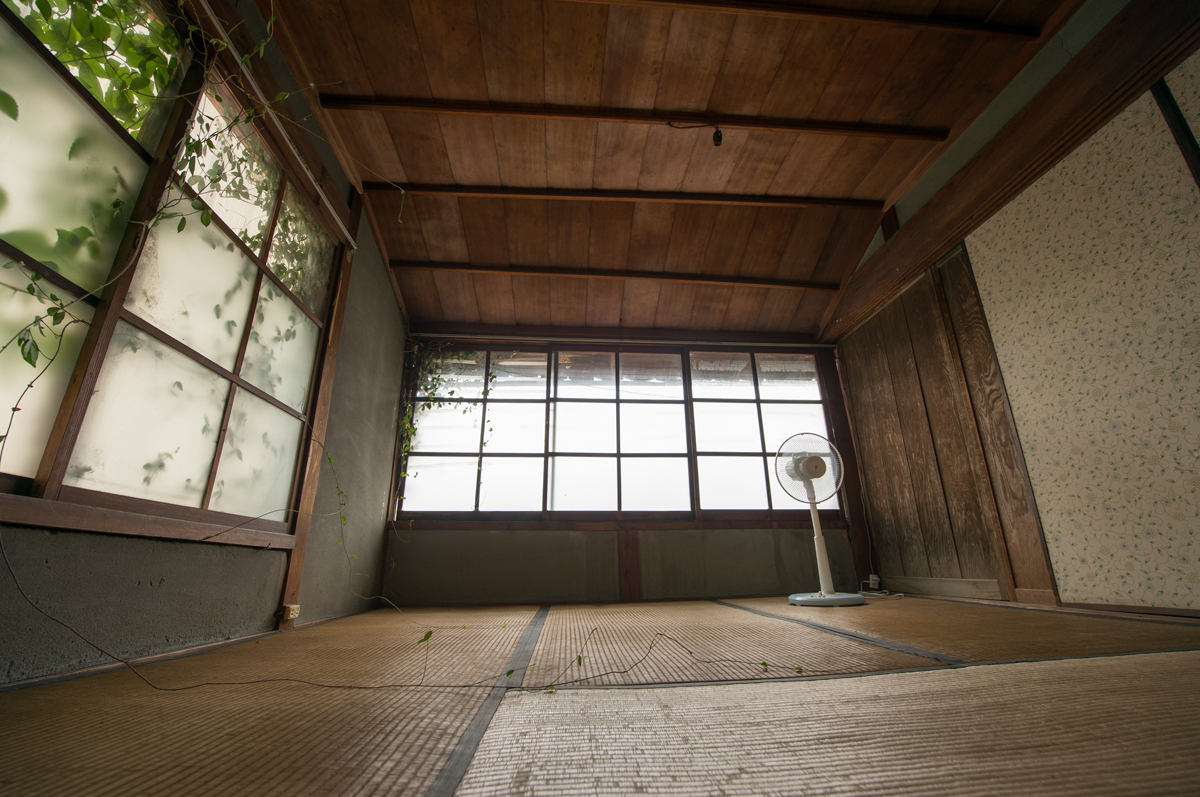 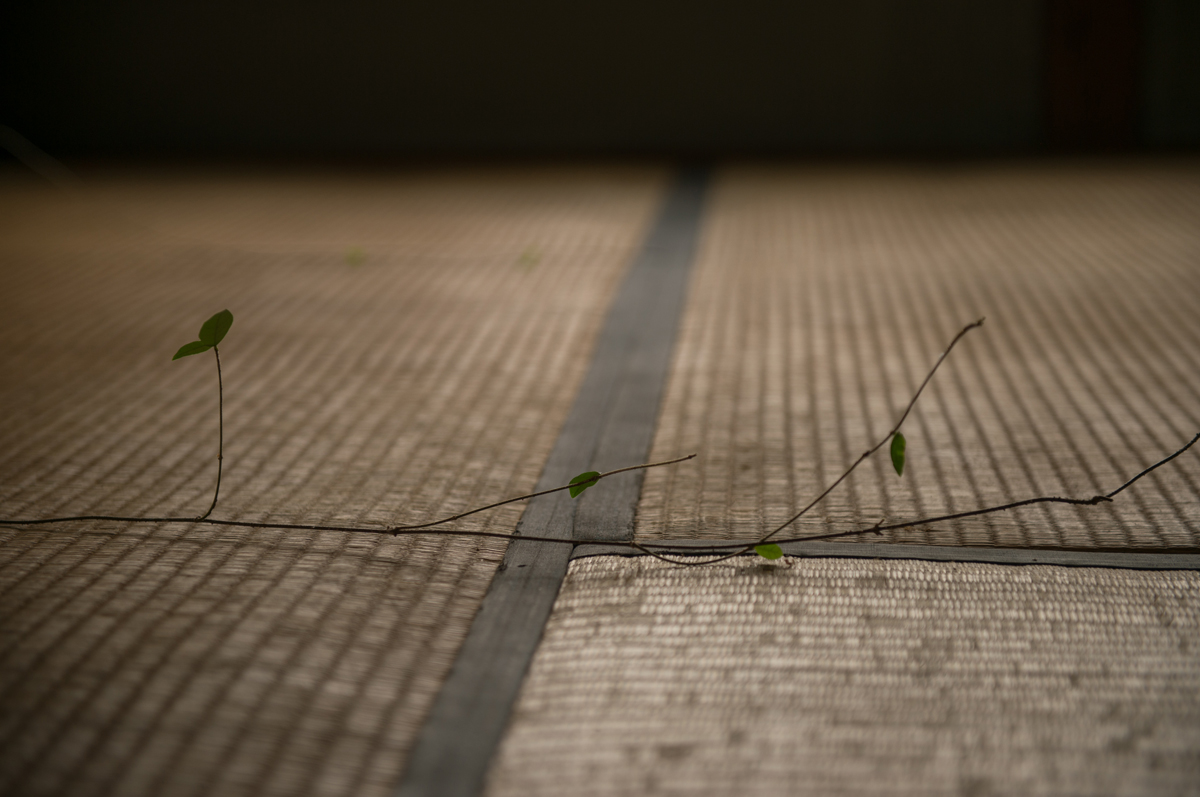 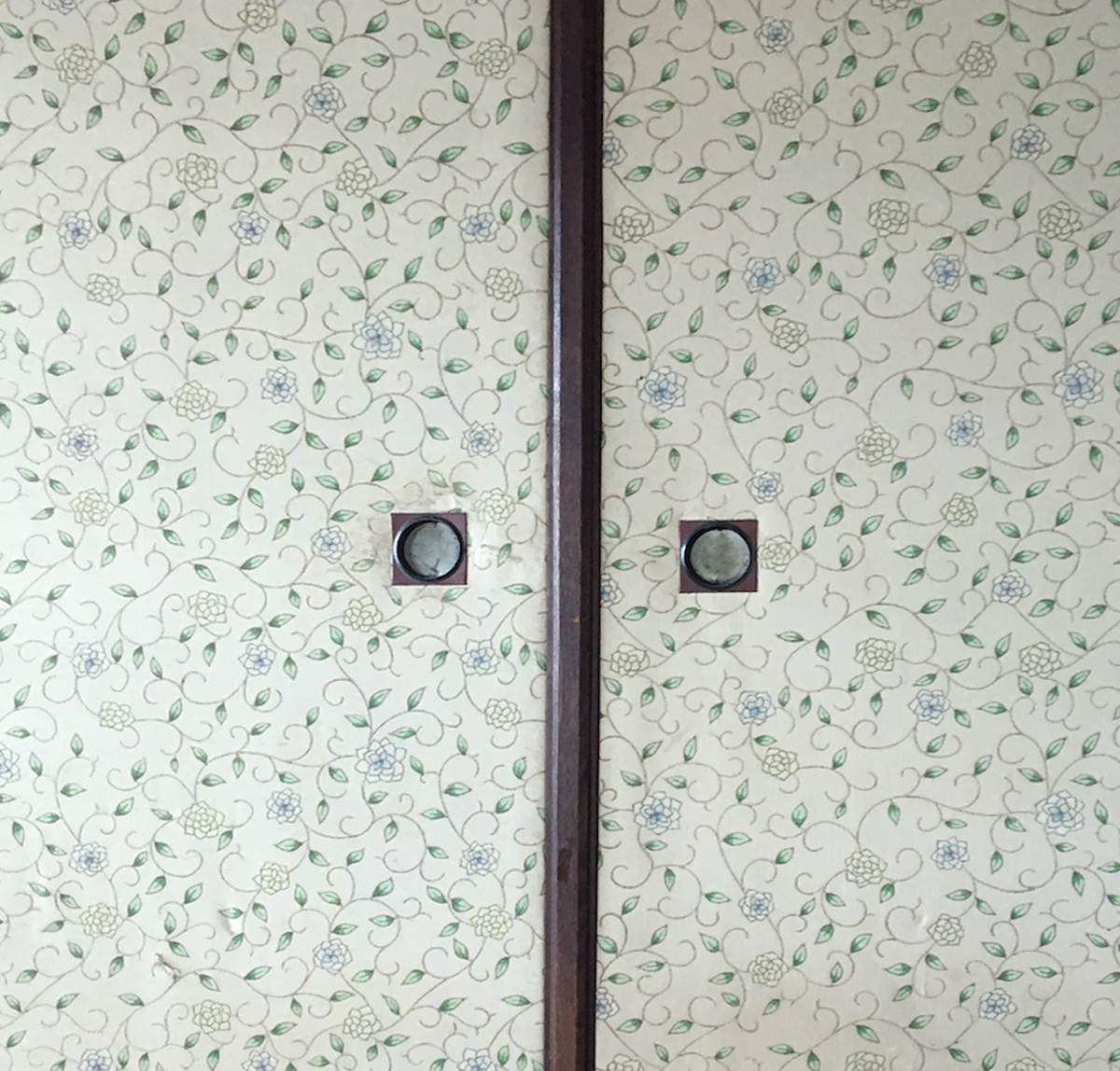 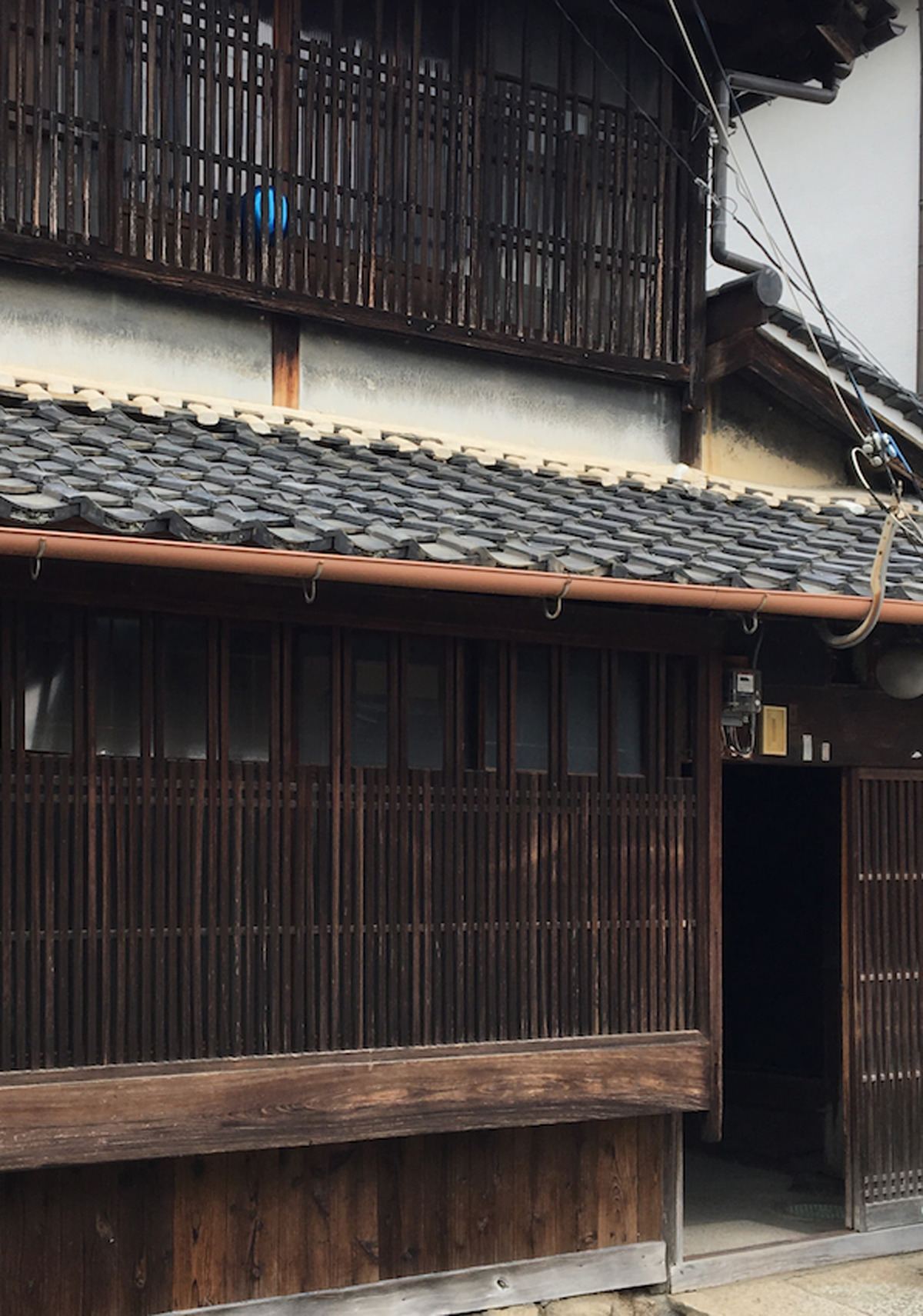