the title has changed just after the day performed, to "On Alongsideness " 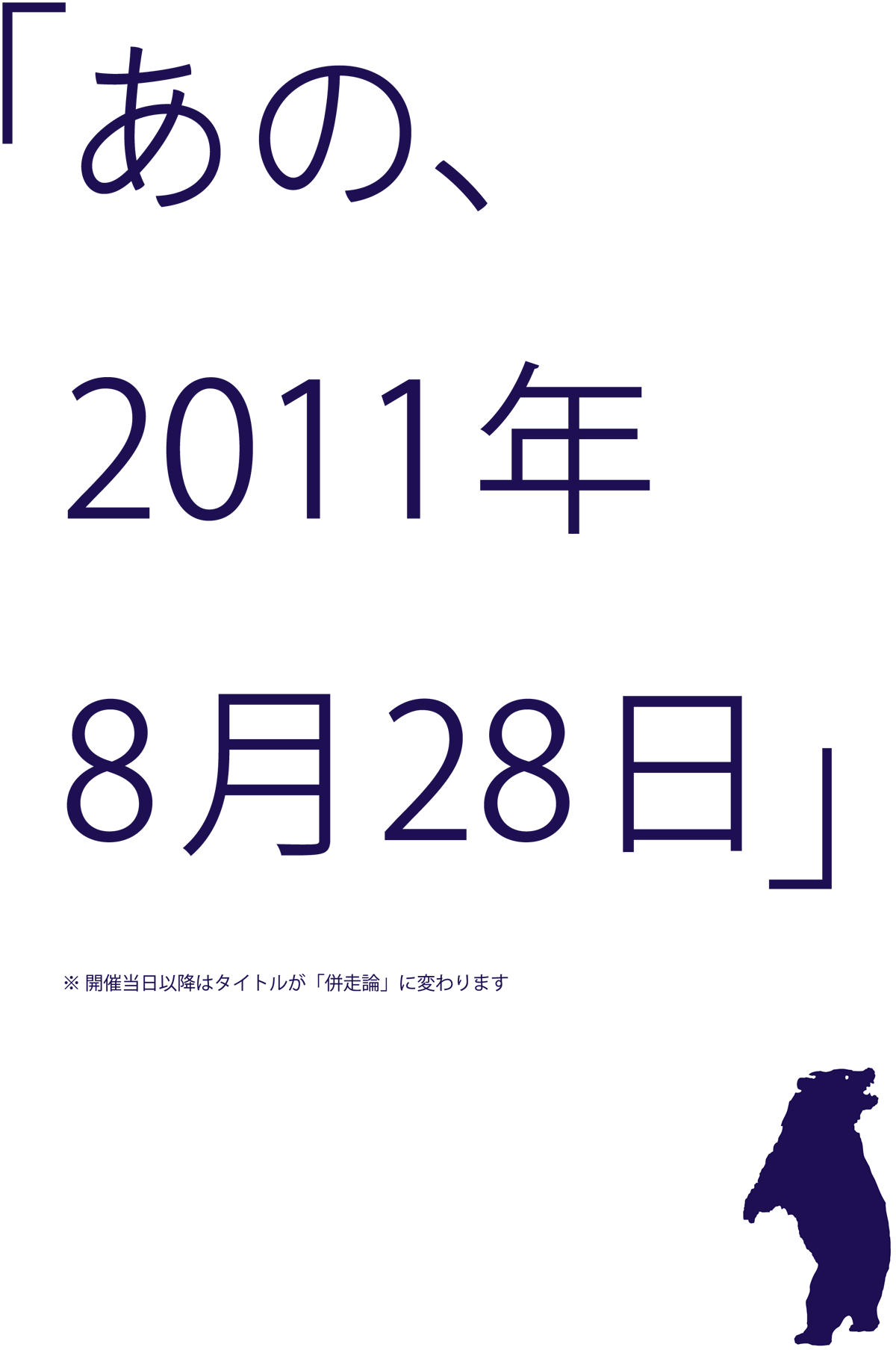 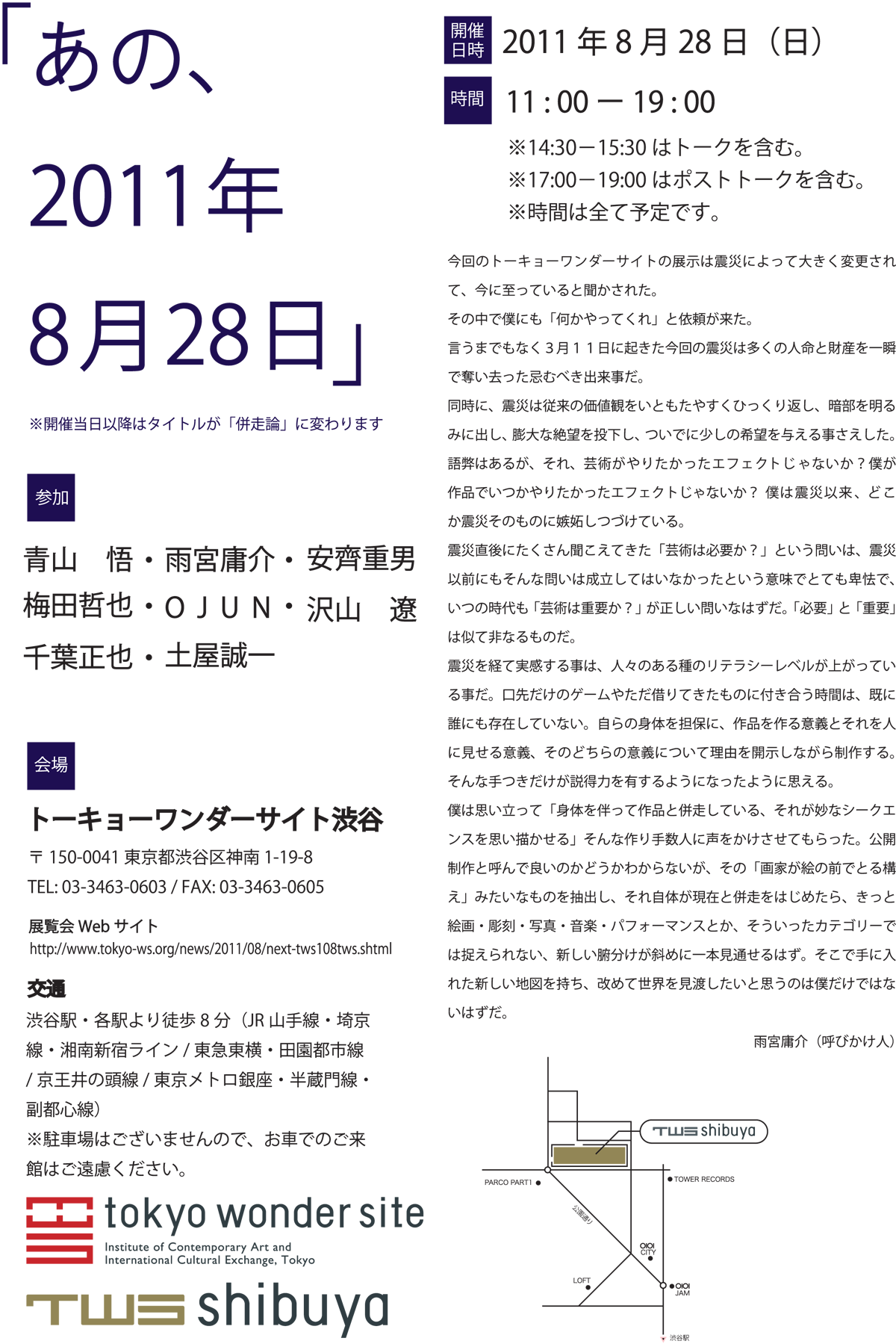 "Is art necessary?" appeared to be very a trivial question to people after the disaster. I think it's kind of an unfair attitude because there was a non-existing type of the question, because the correct question should be "Is art important?".
Both words, necessary and important are sounds like similar in appearance but quite different. Especially after the disaster, people don't have any time to keep company with an insincere games or bored plume works.

Only involving in works which include putting their body as guarantee, knowing both the meaning of the questions "why do you make" and "why do you show it" will get common persuasiveness. Thus I asked some artists, art documentarist, critics, they exactly have the same attitude to share on the time of this event. I think all of them are supposed to be correct, but it should be more precise when this event comes to an end.

I hope you could find a new classification as not like painting, photograph, performance, sound art, sculpture, etc. If I succeed picking out "as posture of a painter in front of his/her work in the studio” , this show will start to run alongside with the present time including your life time. Then it could say that “a performance with a life" or "a performance is a life" also "a life is a performance".
I hope this event would help find a brand new map about your life / all of your works / the category in your thought.
Does someone want to look around the world with the "new map" in your hand? 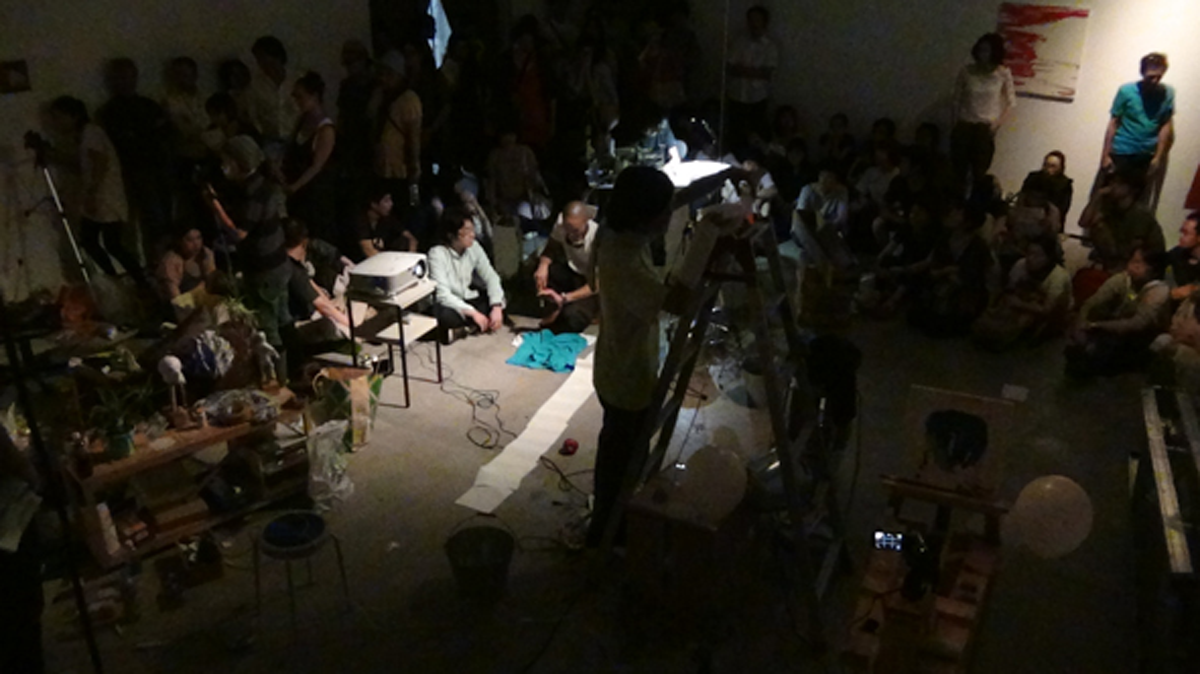 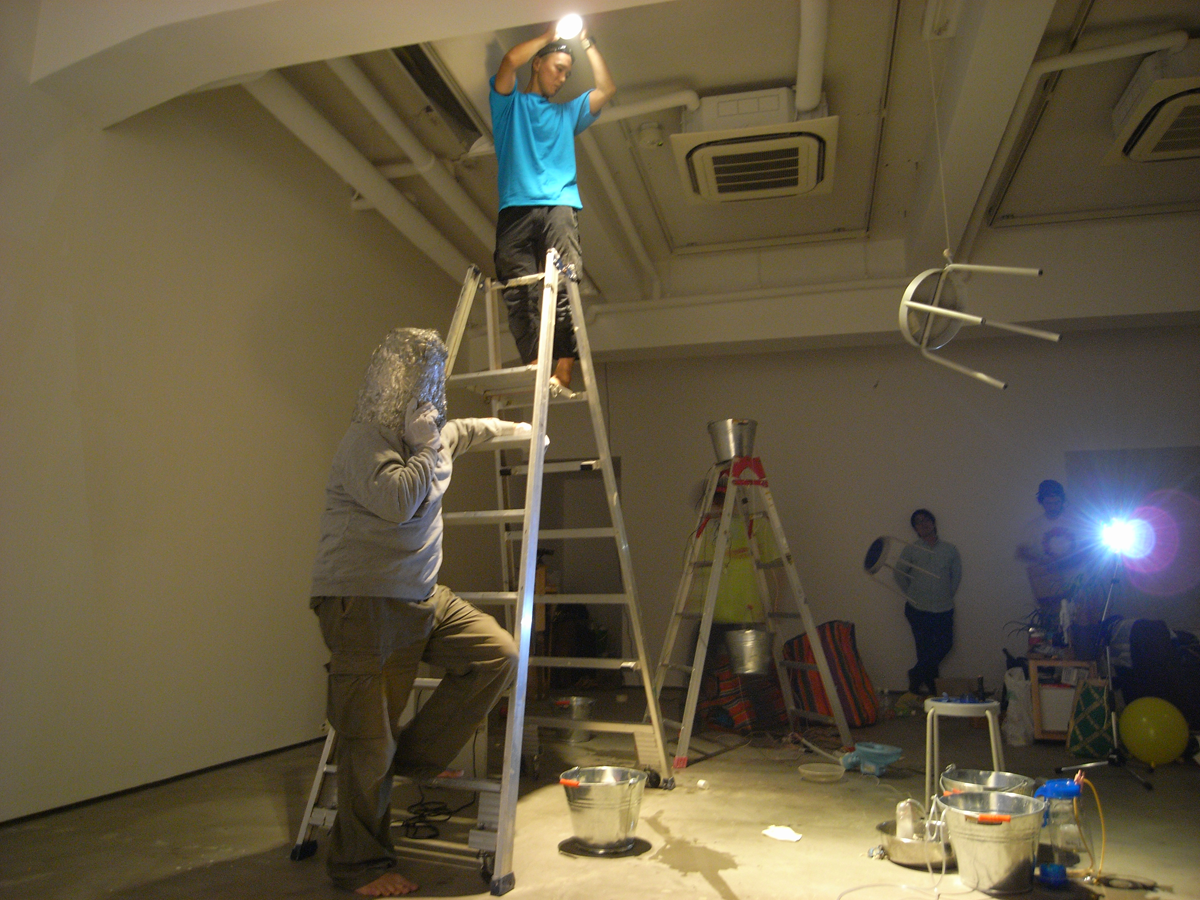 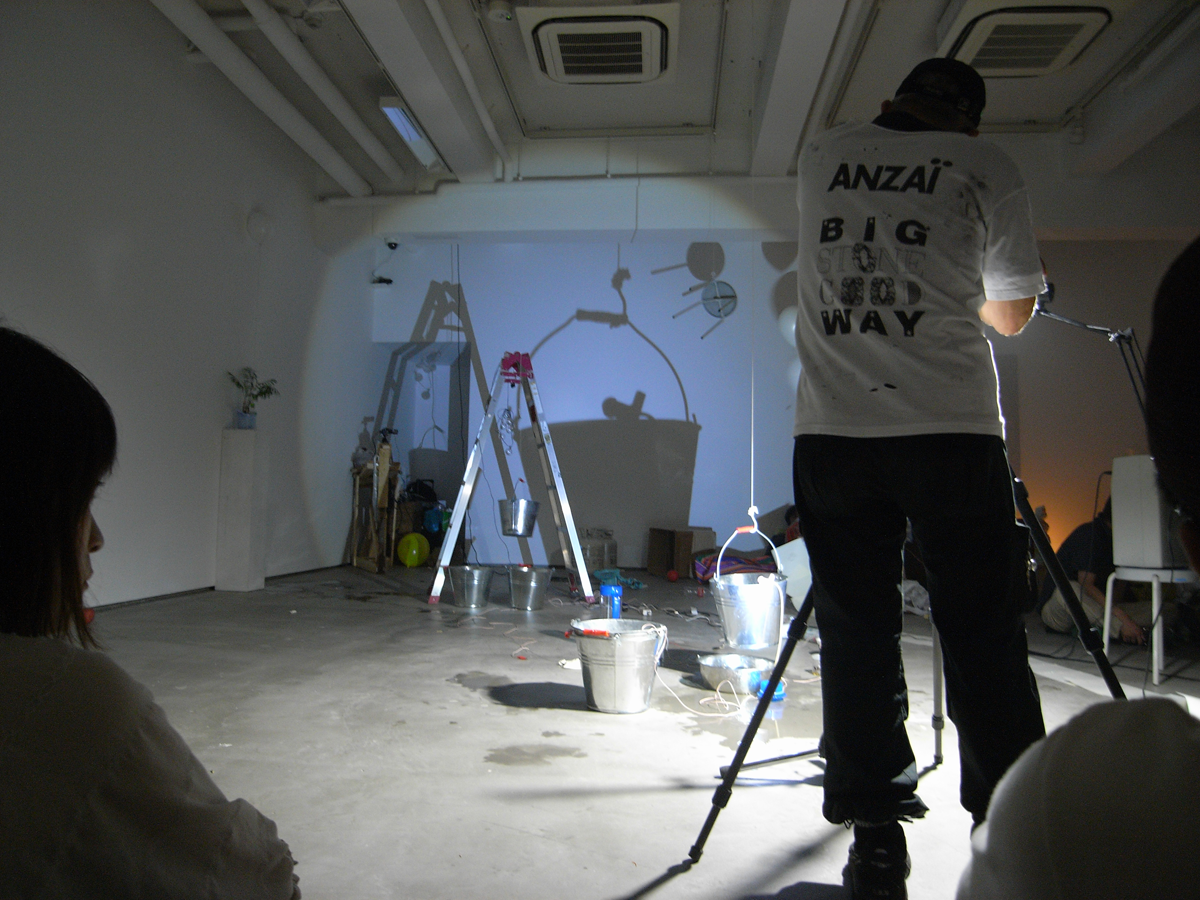 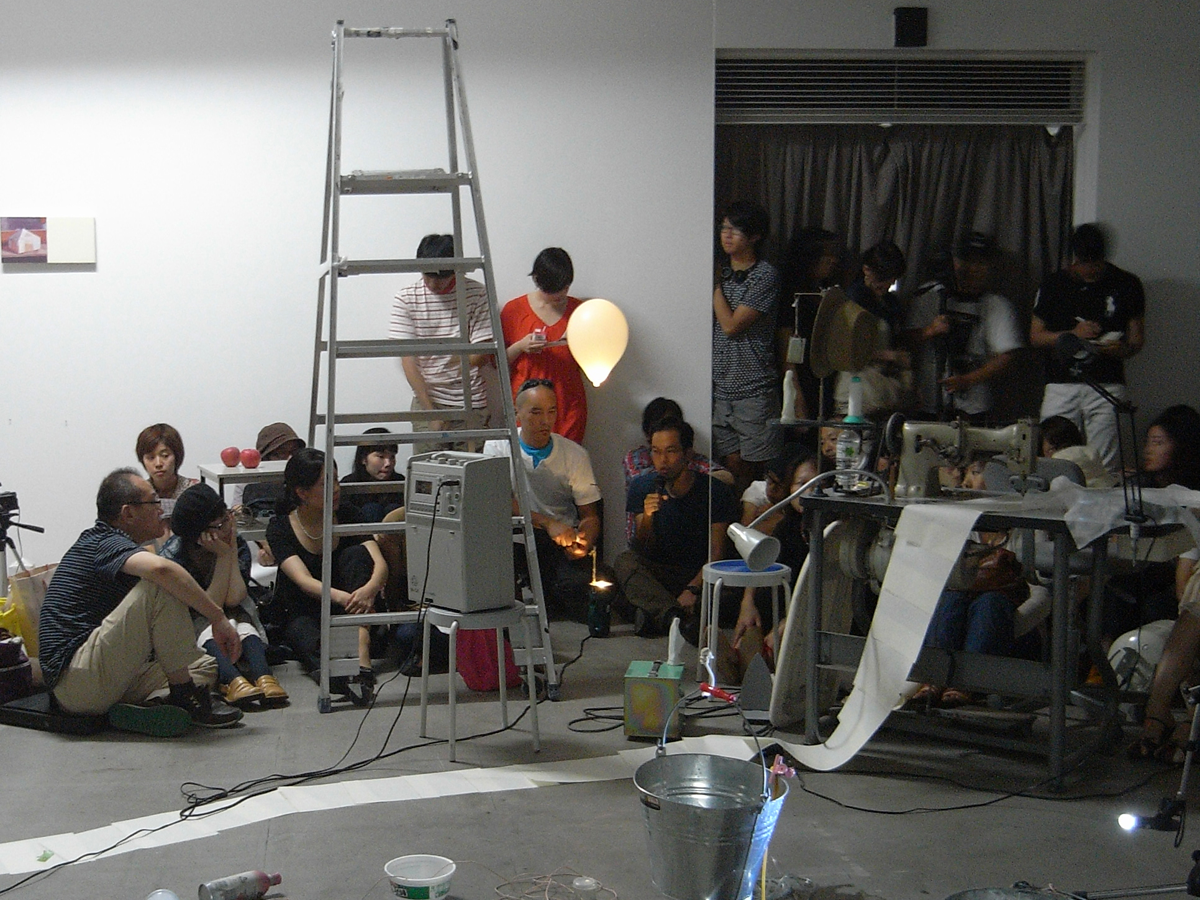 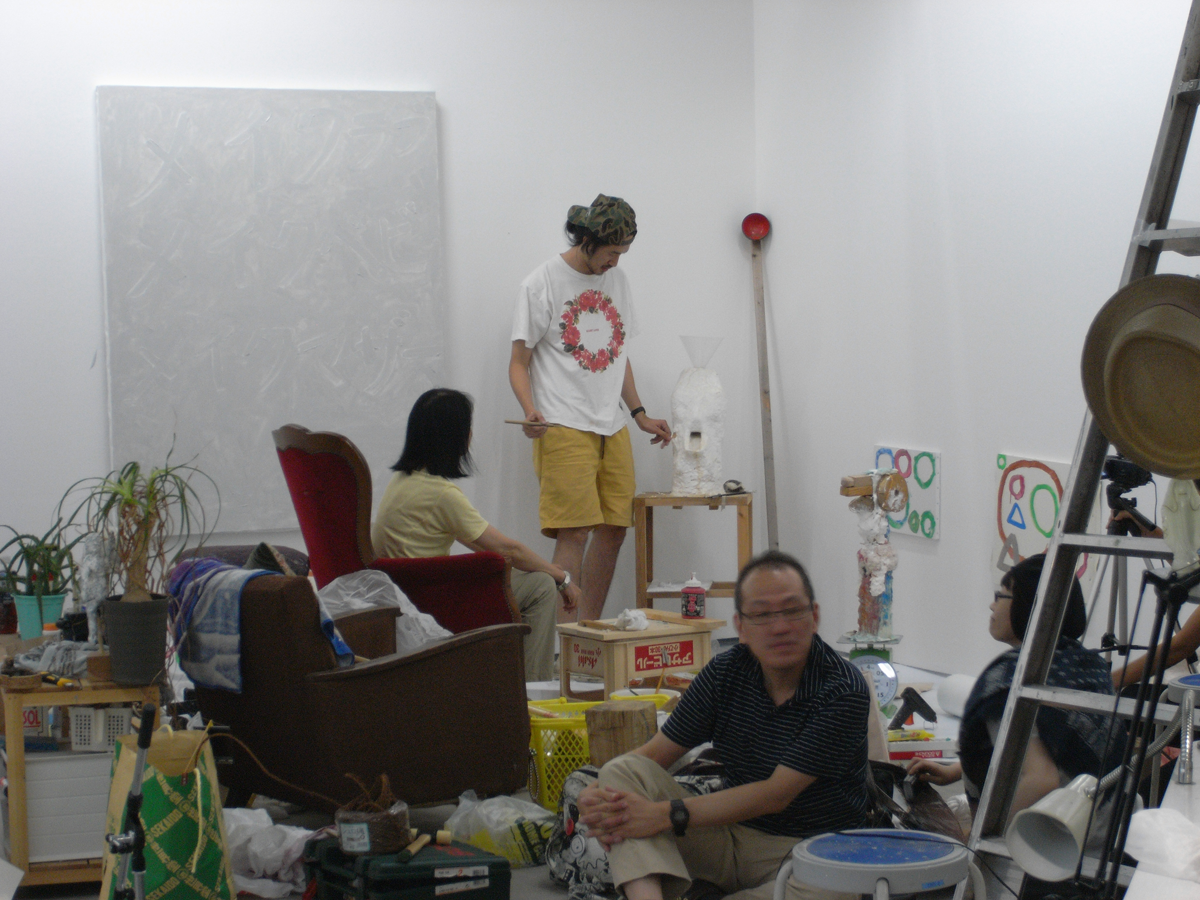 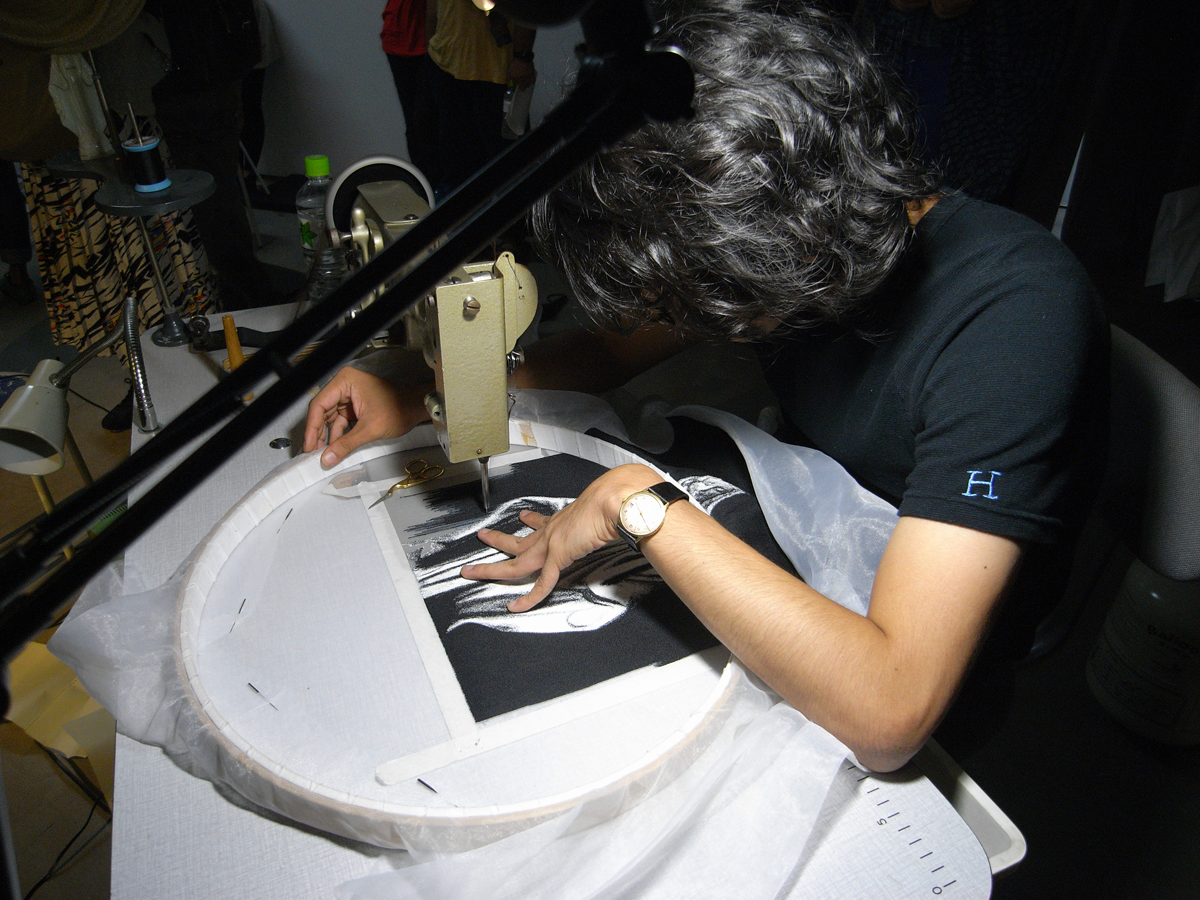 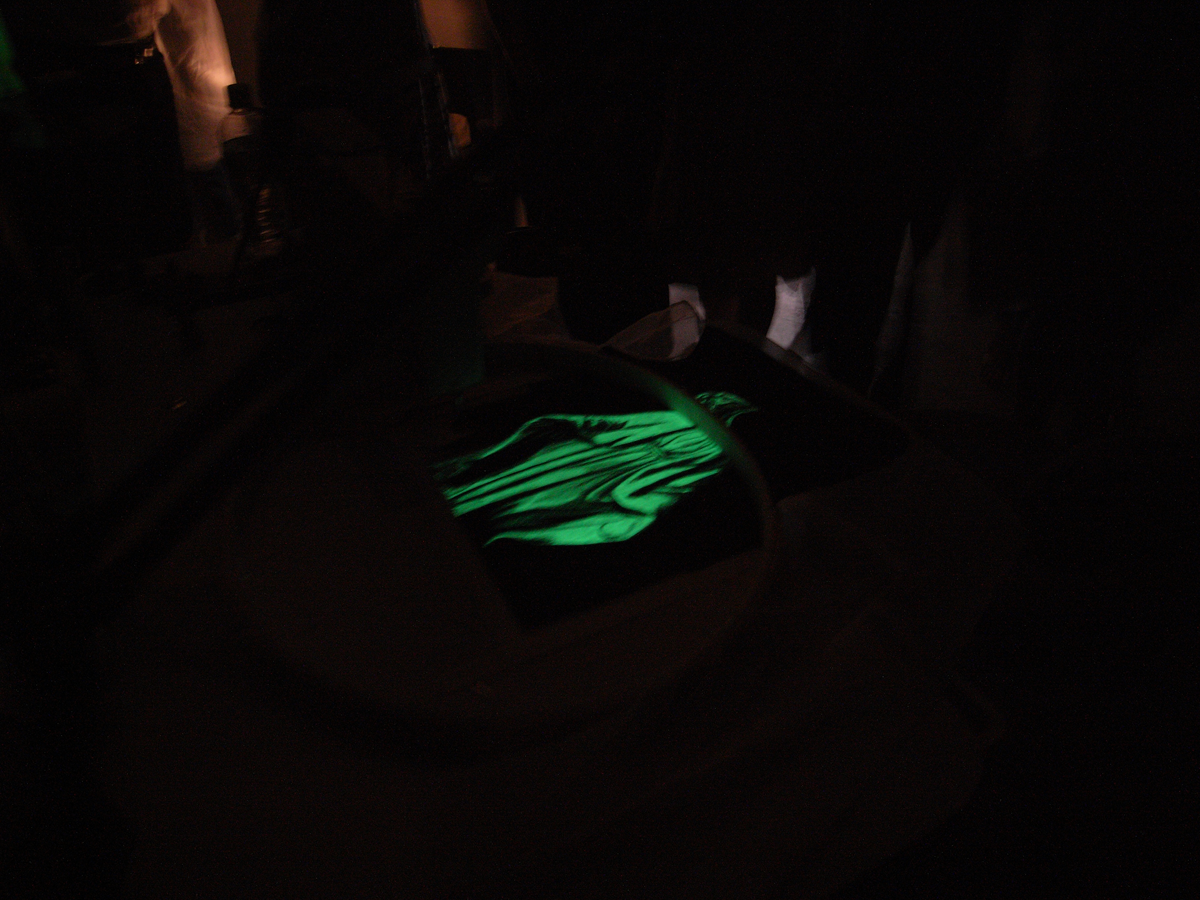 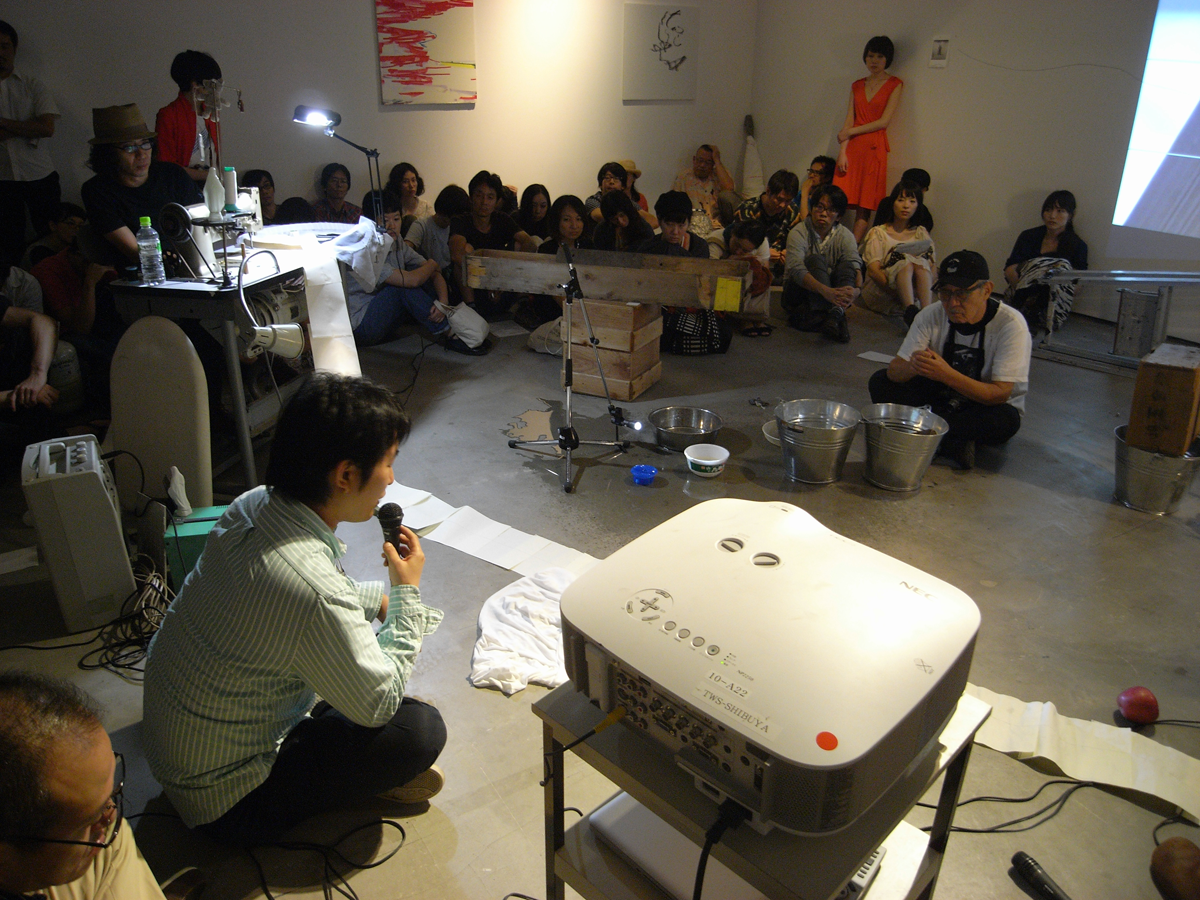 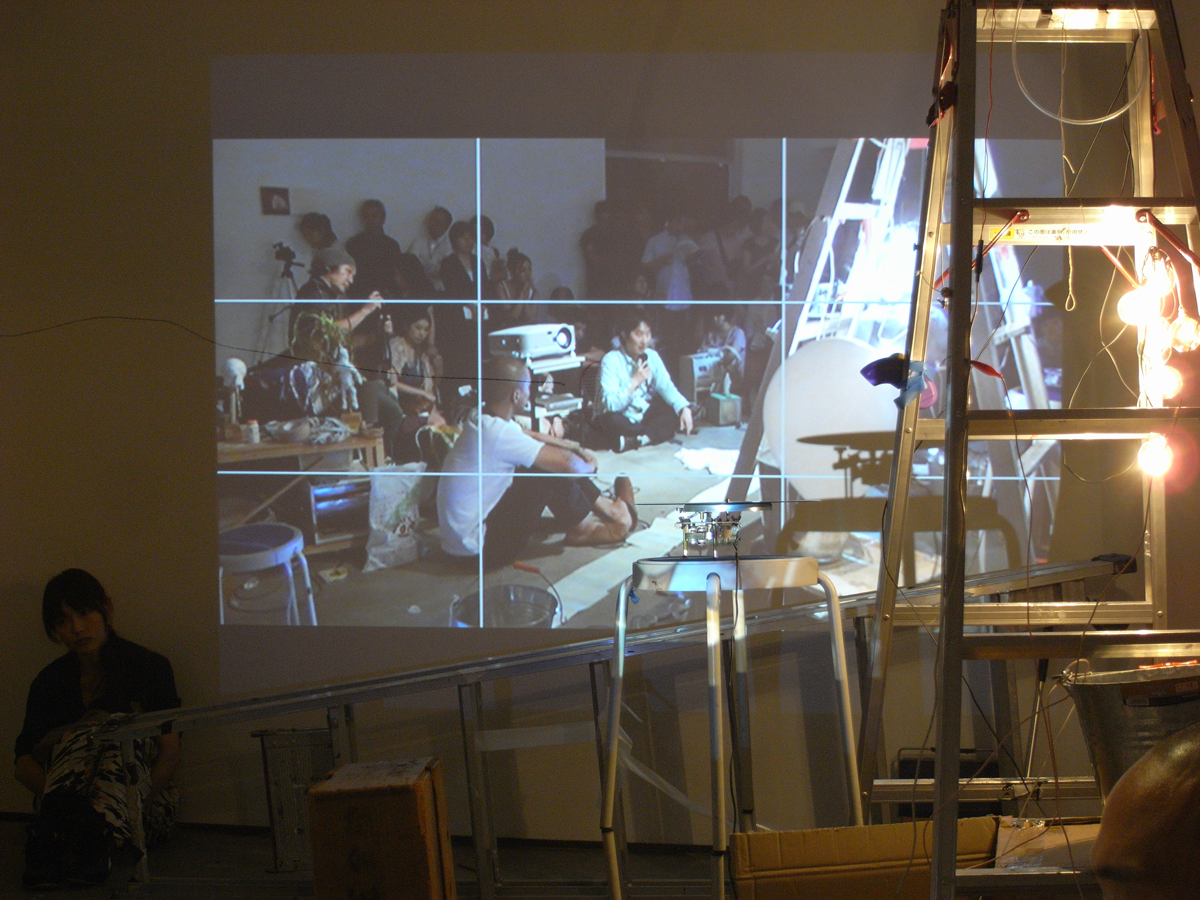 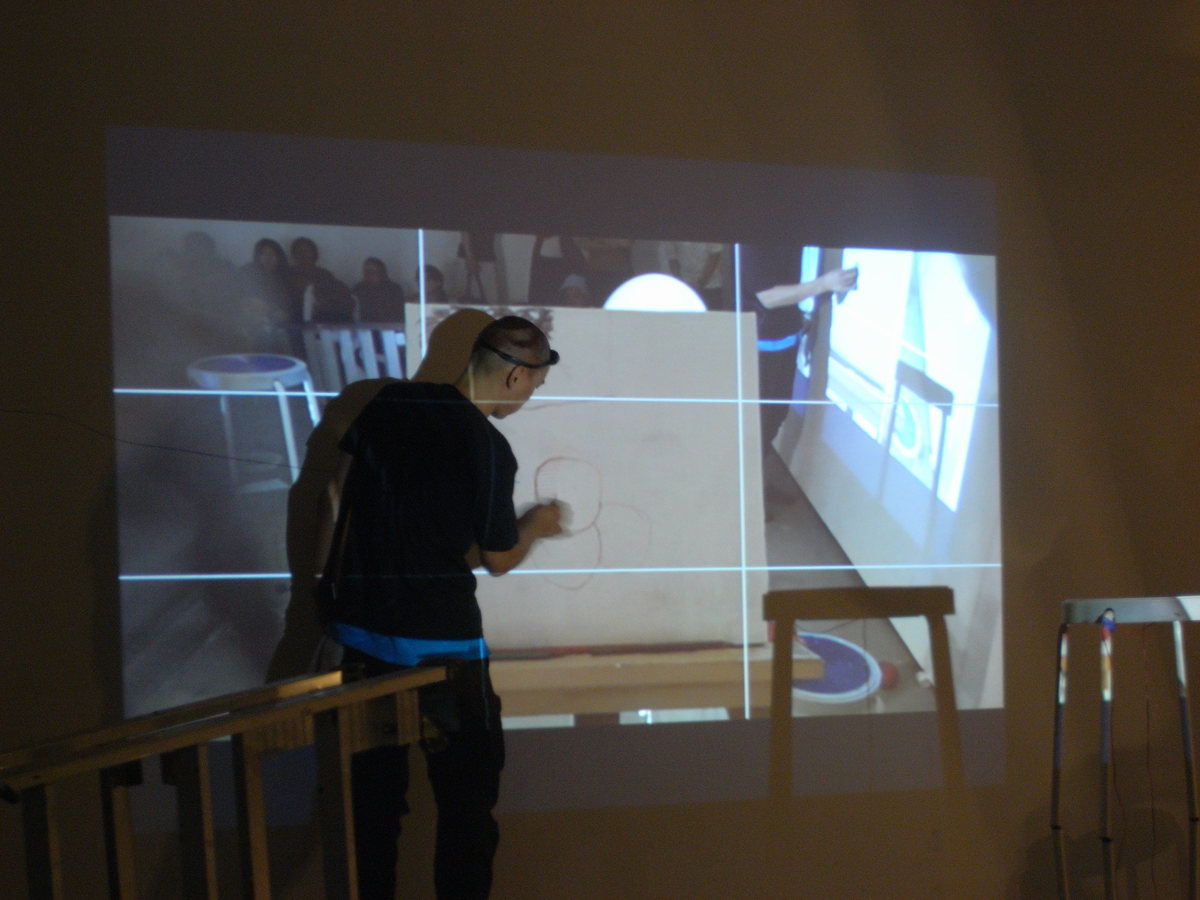 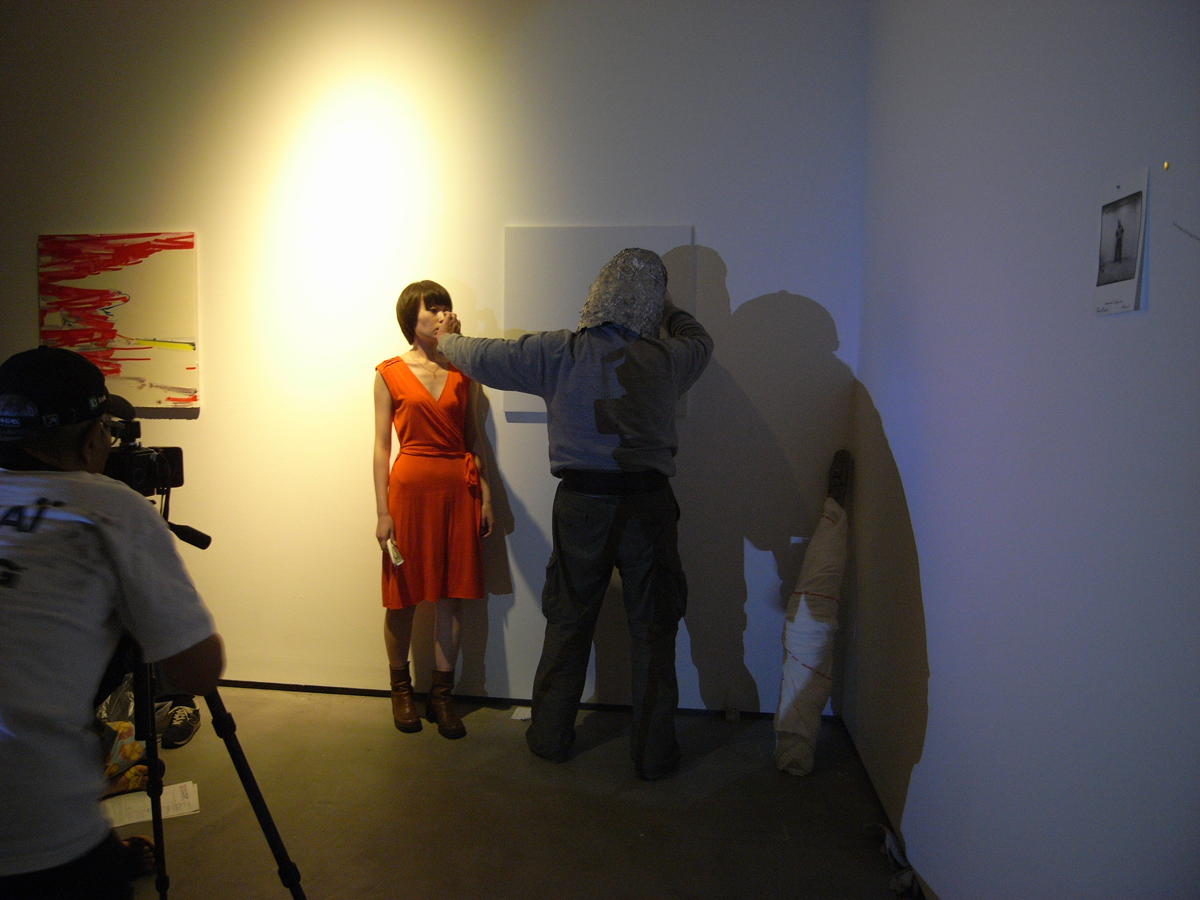 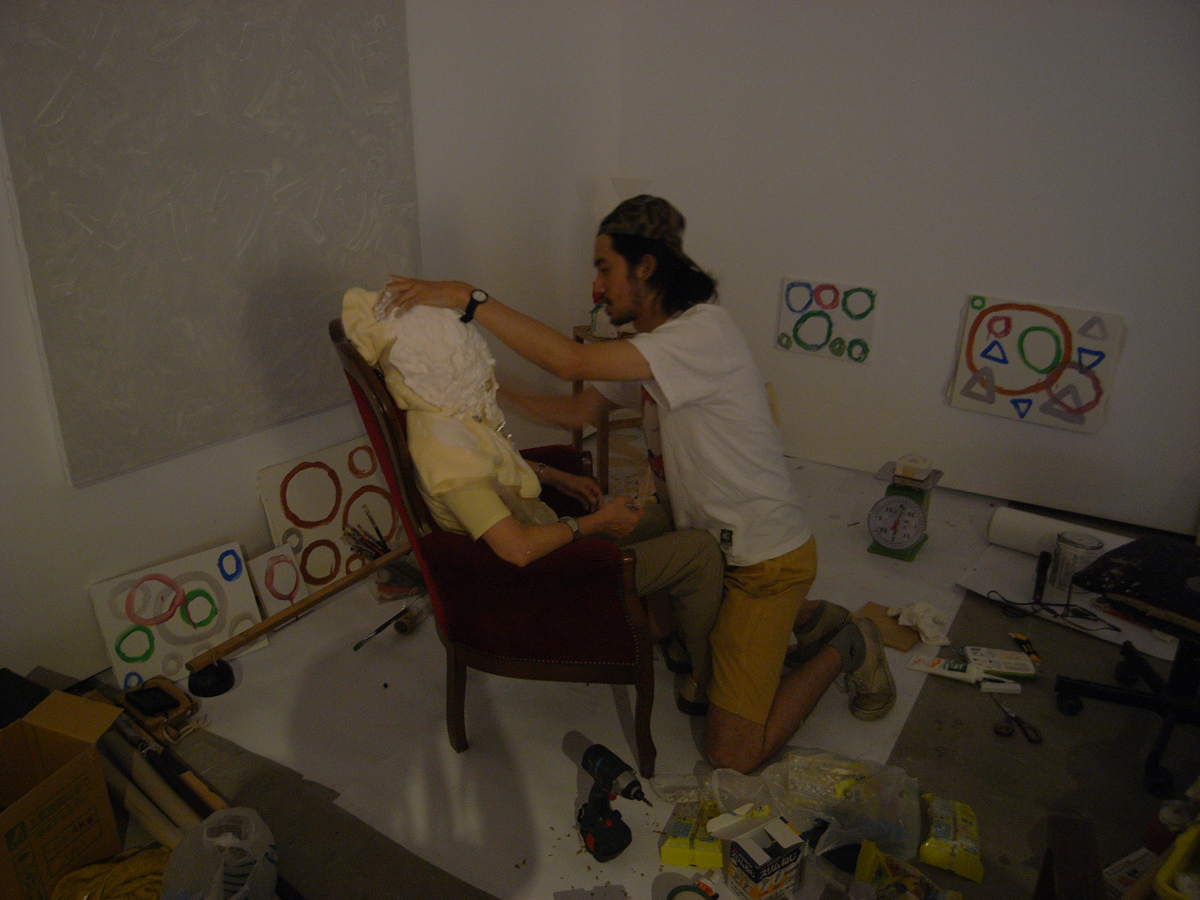 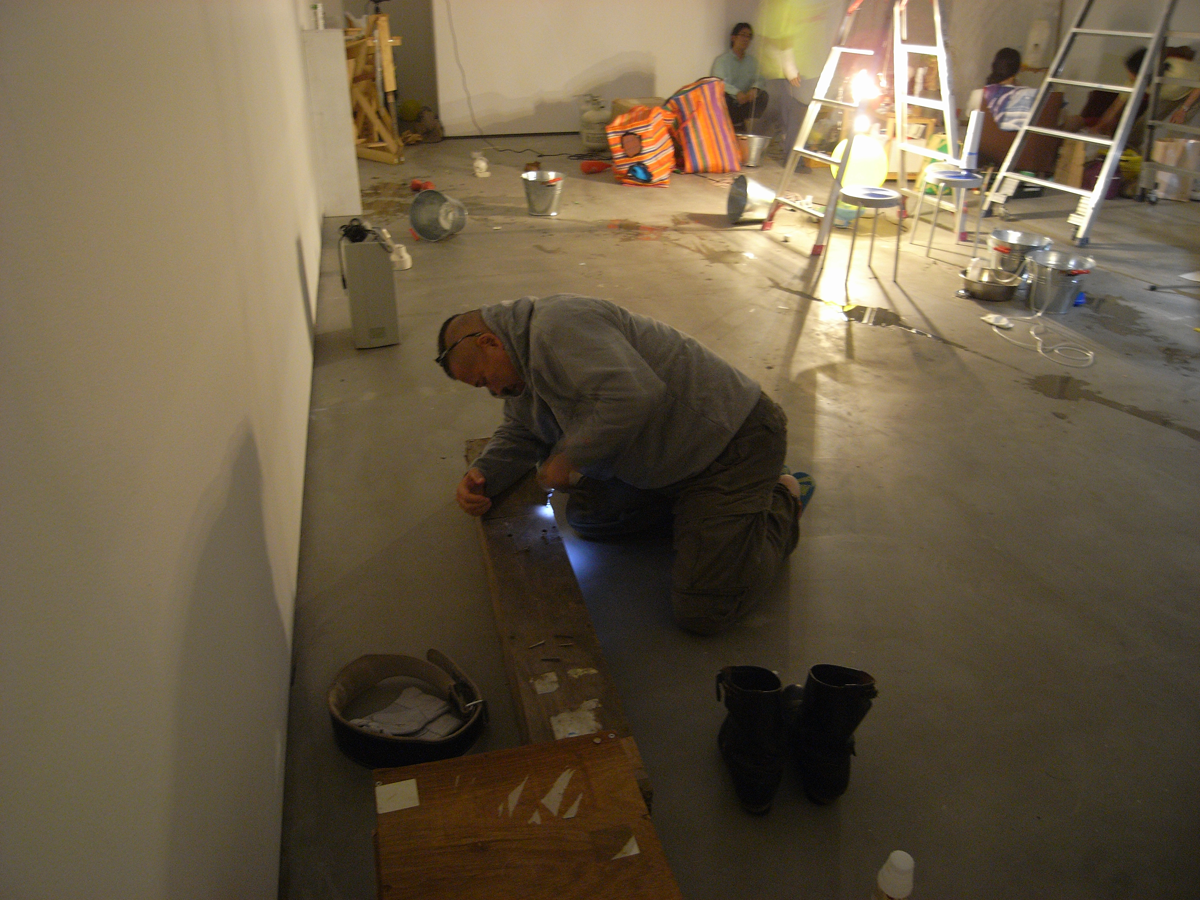 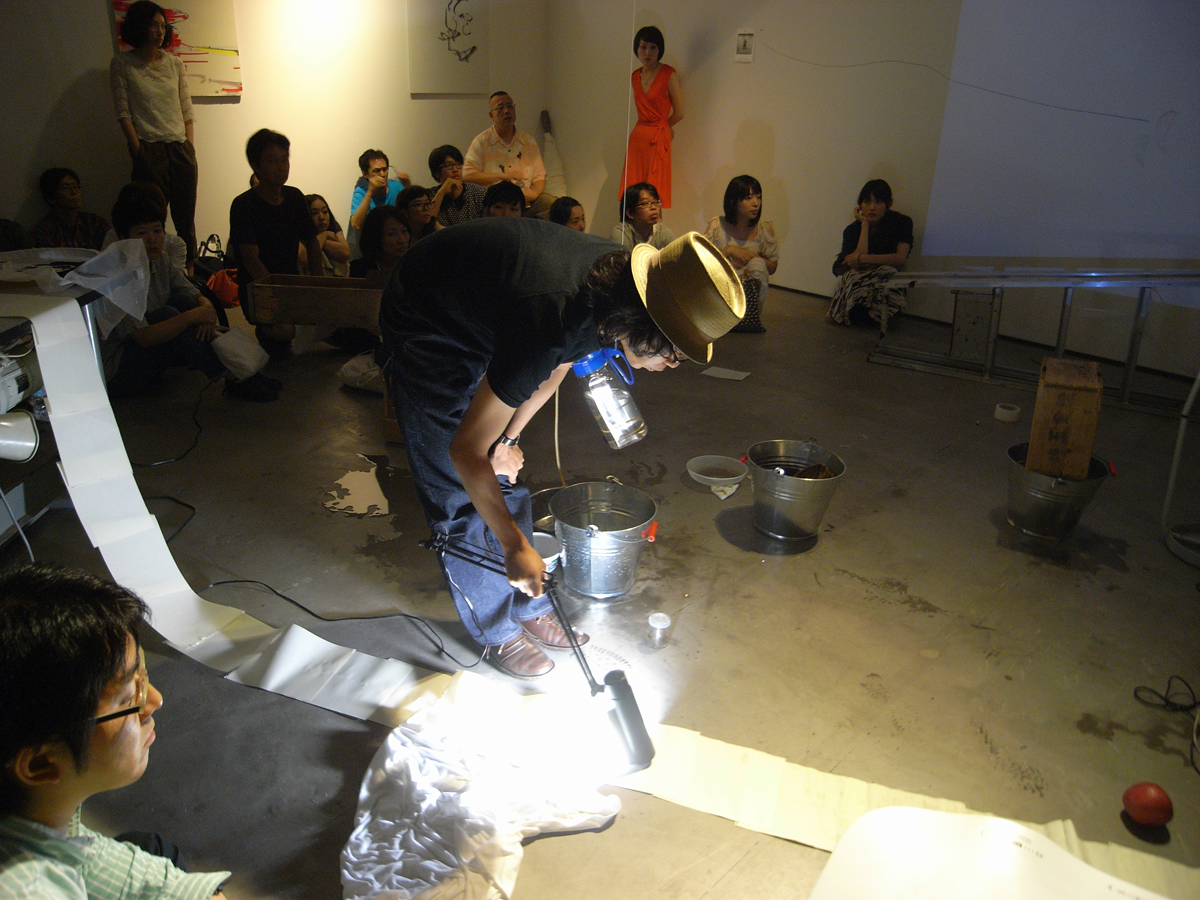 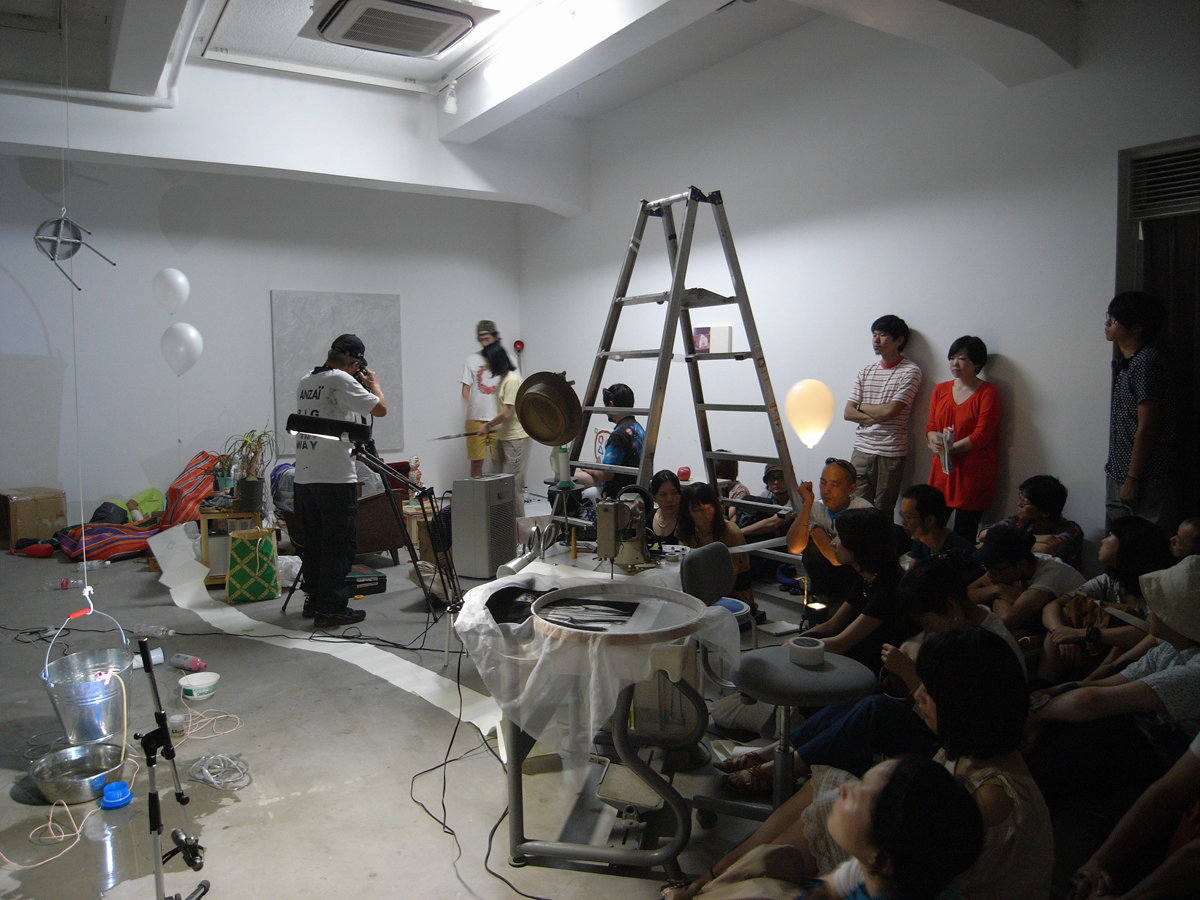 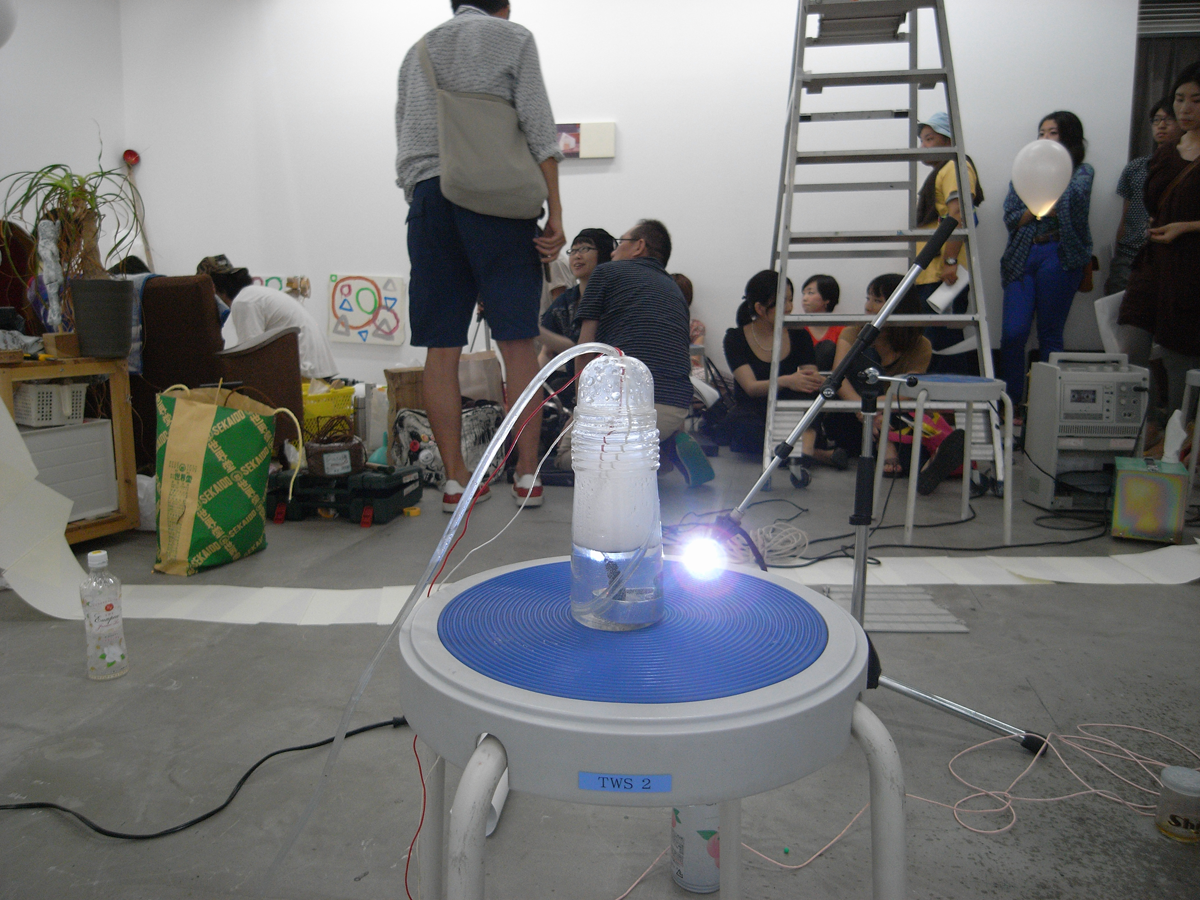 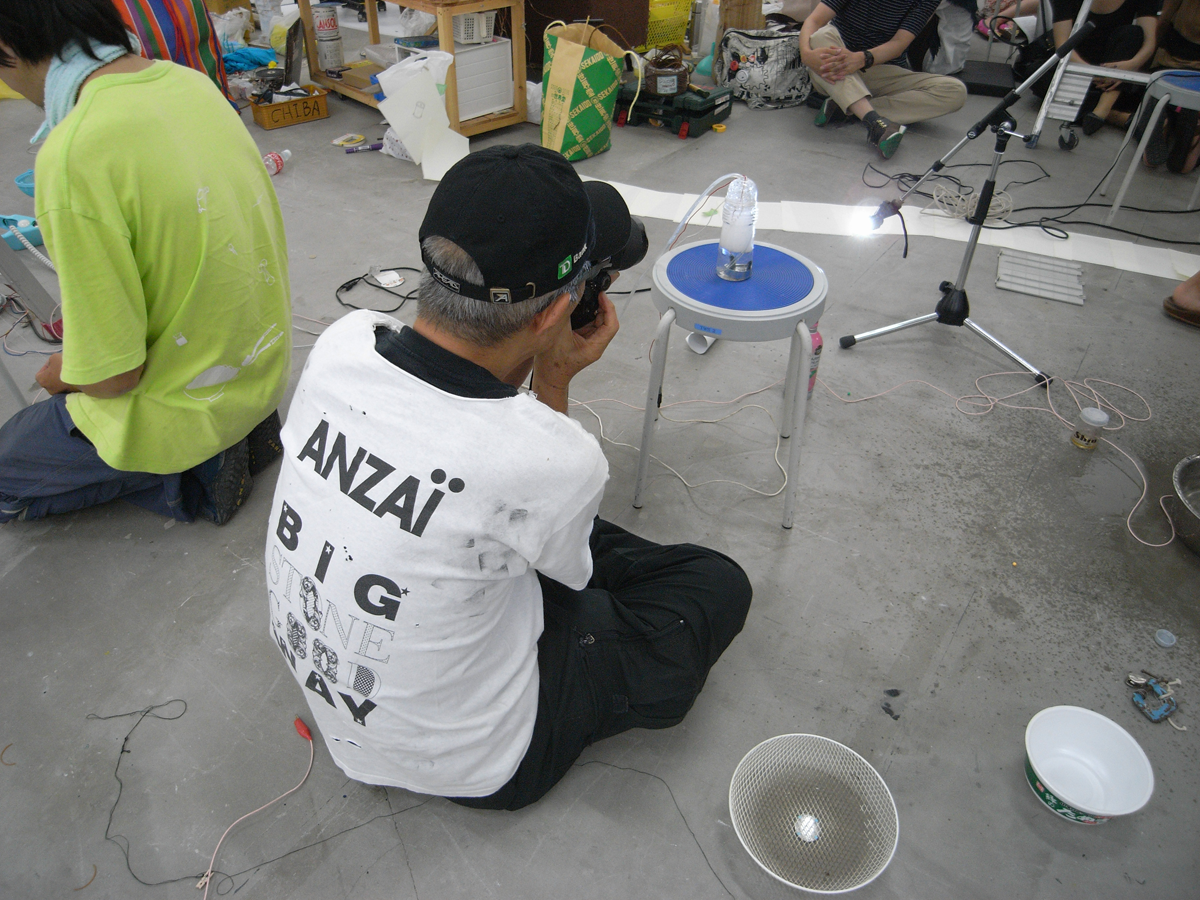 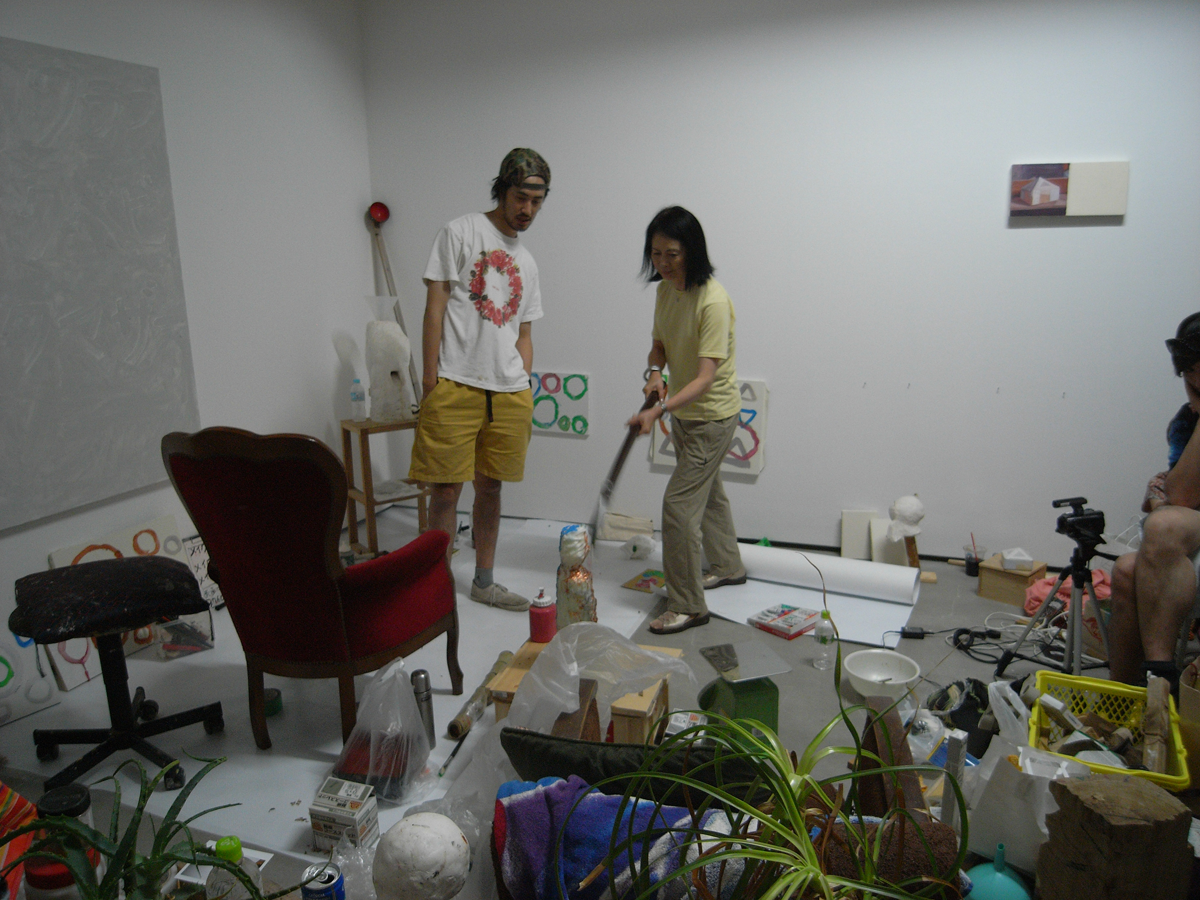 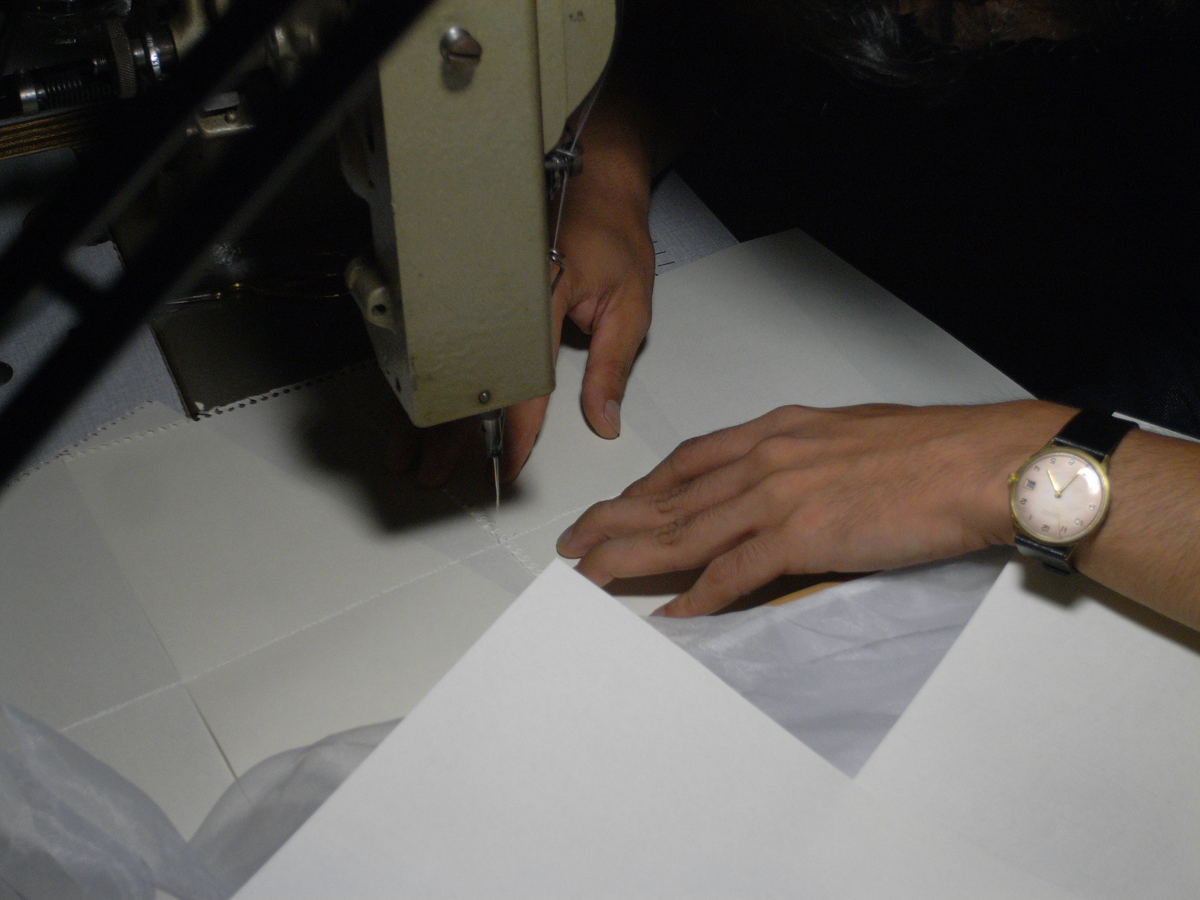 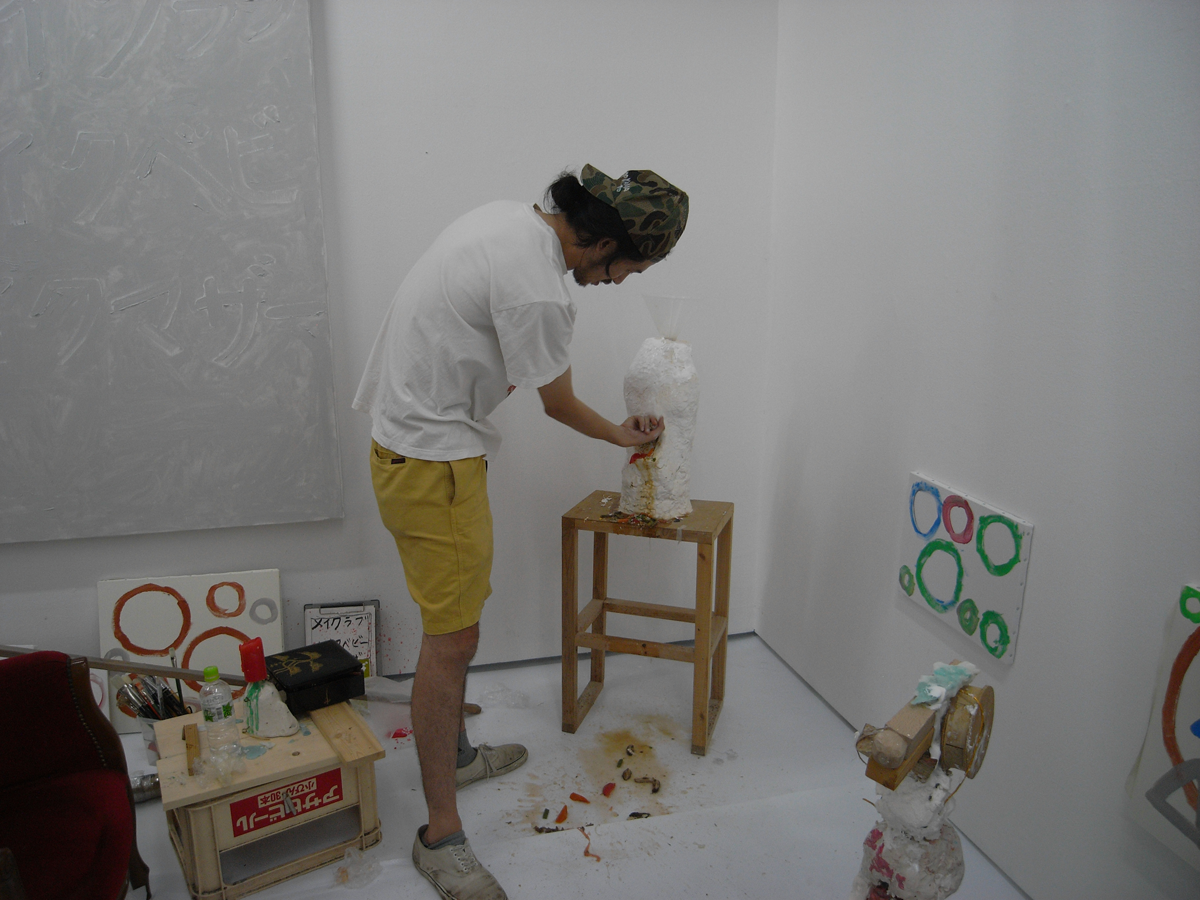 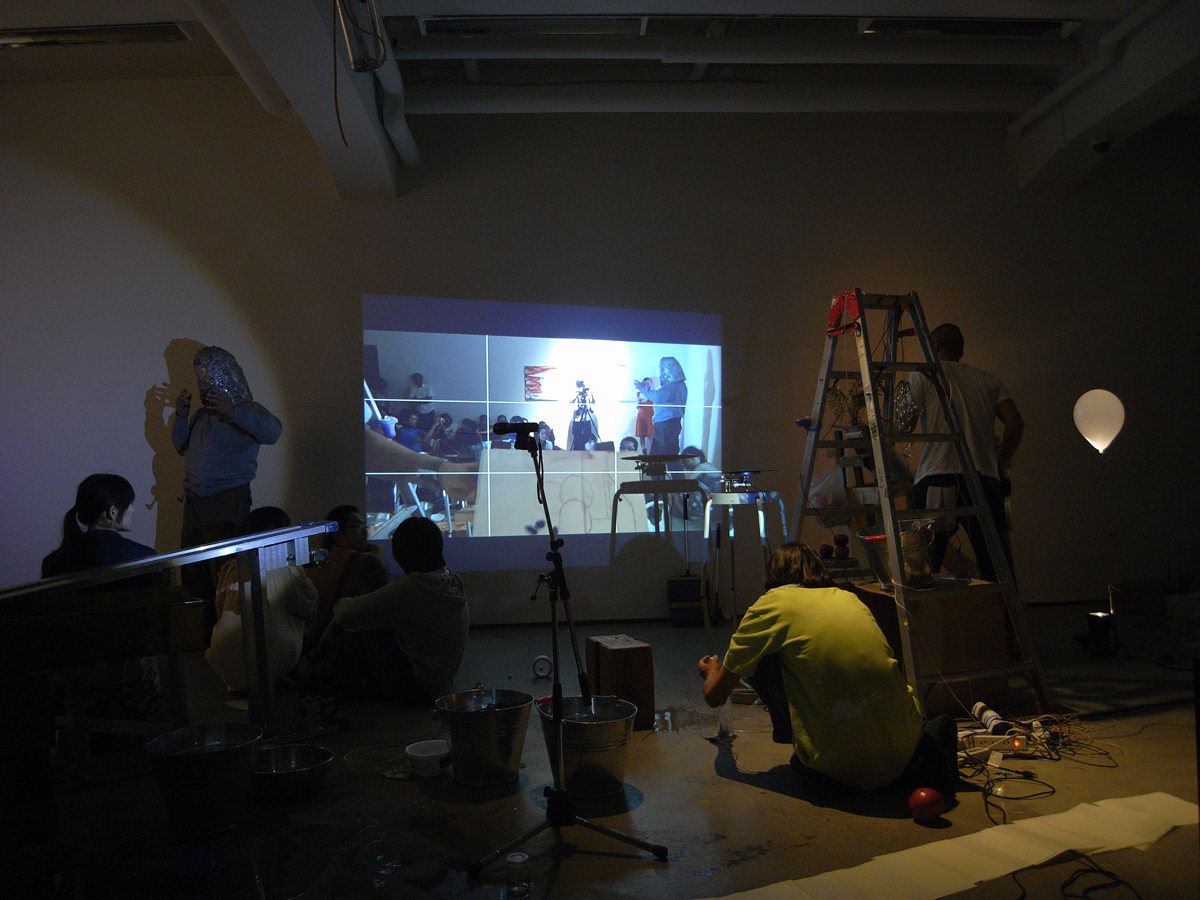 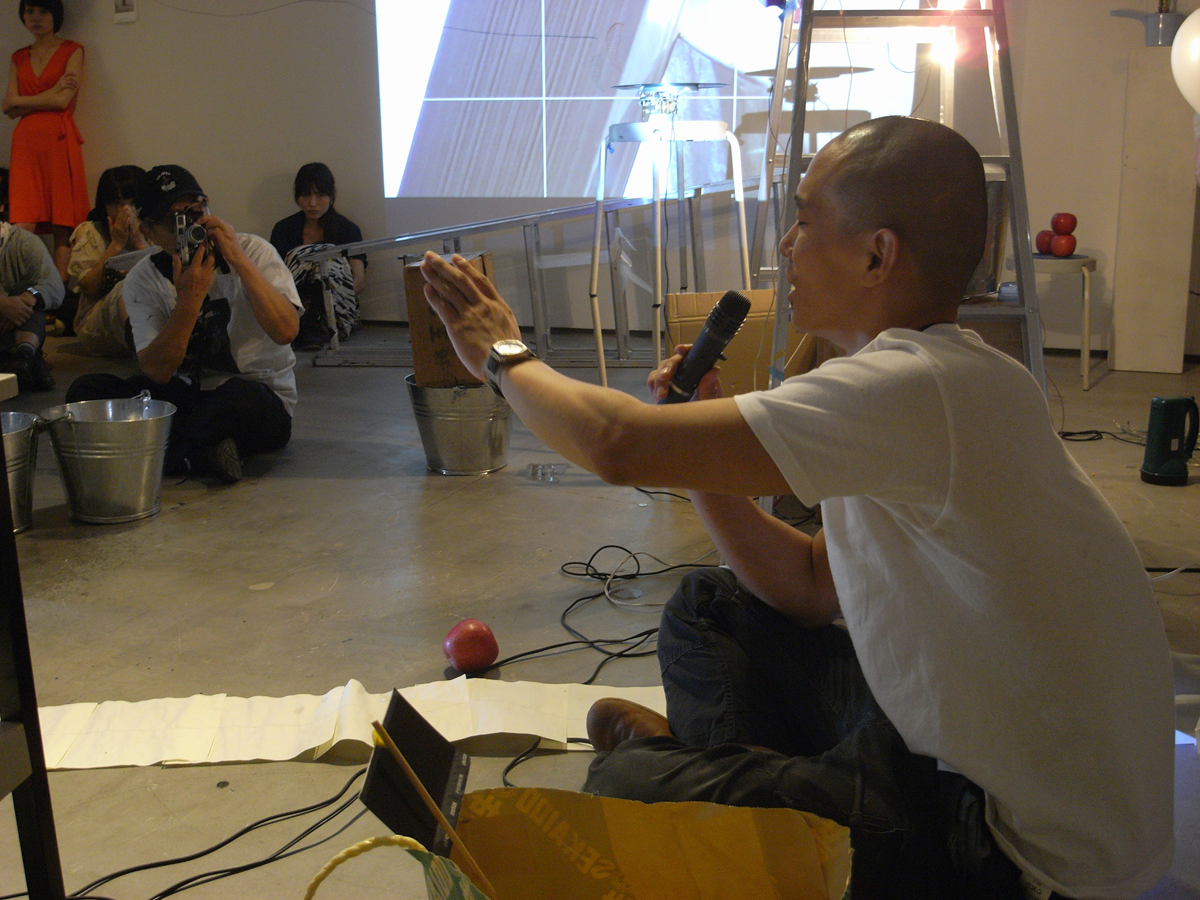