Passing through a tiny entrance, there are various objects in the dim light: three steel lockers, some buckets, gladiolus, apples, T-shirts and a guy with goggles. There is an oval shaped video which looks like a mirror, projected by a beamer on the wall. Amemiya had been there 56 days coming in and out from the steel locker, taking actions that had something to do with the mirror video, but sometimes he did nothing. Sometimes he arranged the stuff to a formation, but he would change it to another formation the next moment, and then after doing the formations he would be explaining the new formation, then the explanation had progressed slowly to a weird story: He and his classmates had been chased by a bear, but eventually he had been chased by the bear and his classmates because of stealing the bear's apple, so he went back to his locker to hide from them. Only a few apples remained in the exhibition space, audience could imagine a bunch of scenarios regarding the apples (in the certain multiple situation) "representing what has been left for the bear" or "a part of the composition for the formation in the exhibition space" or "one of the result of the actions referred from the mirror video", just like these instances. As like that, he tried to show across different layers physically, arranging the real stuff in the exhibition space / providing some relationship for the video (had shot the same space in the past) / talking about a story. Sometimes they were mixed by the means of his actions. Thus, this piece is not only a performance piece, not only a talking piece, and not only an installation. It is all of them: materials, actions, storytelling, audience, accumulated daily performance, were assembled for the comprehensive live installation piece. 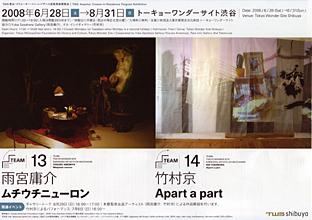 TWS Shibuya is hosting two up-and-coming artists' exhibitions "TEAM 13 Yosuke Amemiya -Whiplash Neuron" and "TEAM 14 Kei Takemura -Apart a Part" will be starting from June 28th. Yosuke Amemiya has introduced video installation works with which viewers can go back and forth between reality and fiction. In his multilayered space with mirror-like structure, motifs like flogs, plants, apples, which all have repetitively shown up in his work before. They are arranged in a way that gets them to intricately intermingle with each other. Once stepping into the space, viewers experience a sensation that they can't figure out where they are and what they just underwent, starting to reconsider the realms of reality. Kei Takemura is based in Berlin, Germany. After observing his friends' daily activities and rooms closely, Takemura reenacts their living using media like embroidery, drawing, and performance. Such methods seem to evoke a sense that the fragments of intimate feelings and memories toward certain spaces and people are layered one after another. In this exhibition entitled "Apart a part", Takemura introduces his new series which reconstructs his friend's everyday life in a space where embroidered organdie cloth is displayed, while in another series, he restores broken cups and plates. By deciphering  and radicating touchable yet ungraspable phenomena on transparent organdie and in gaps between the lines depicted on tracing papers, Takemura awakens memories and senses of viewers. 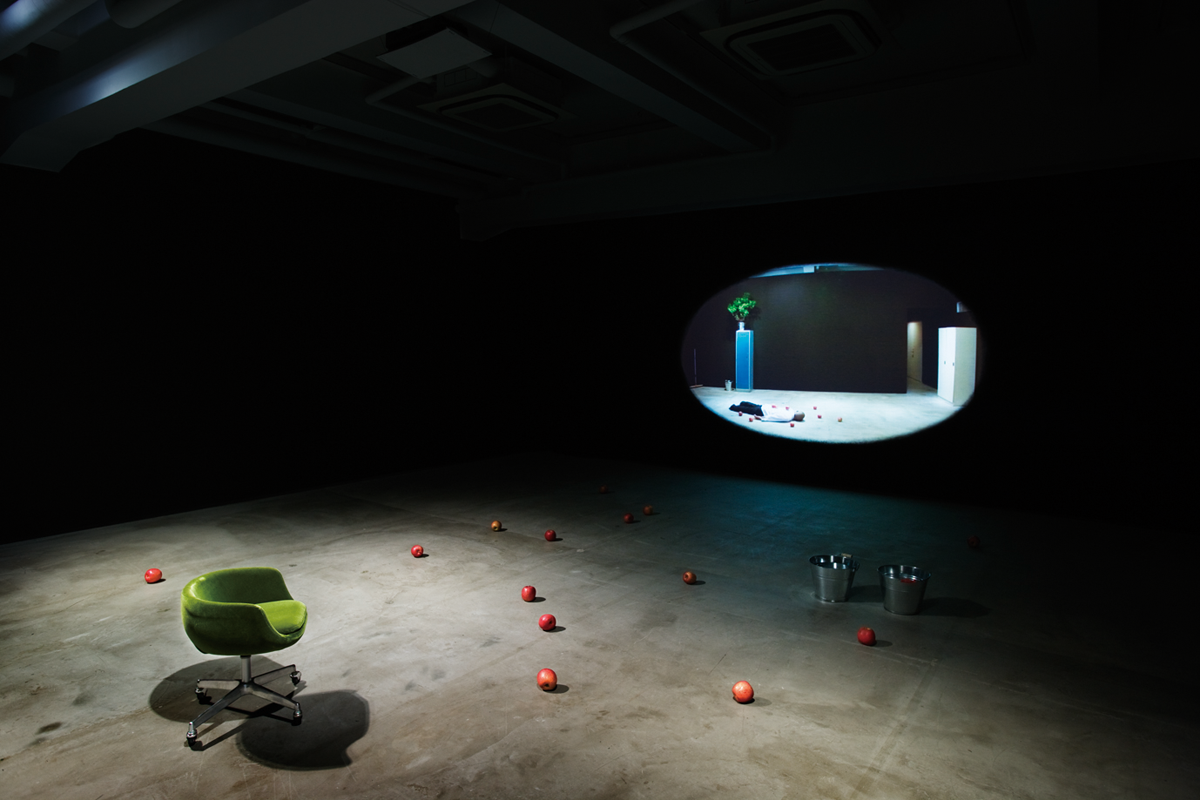 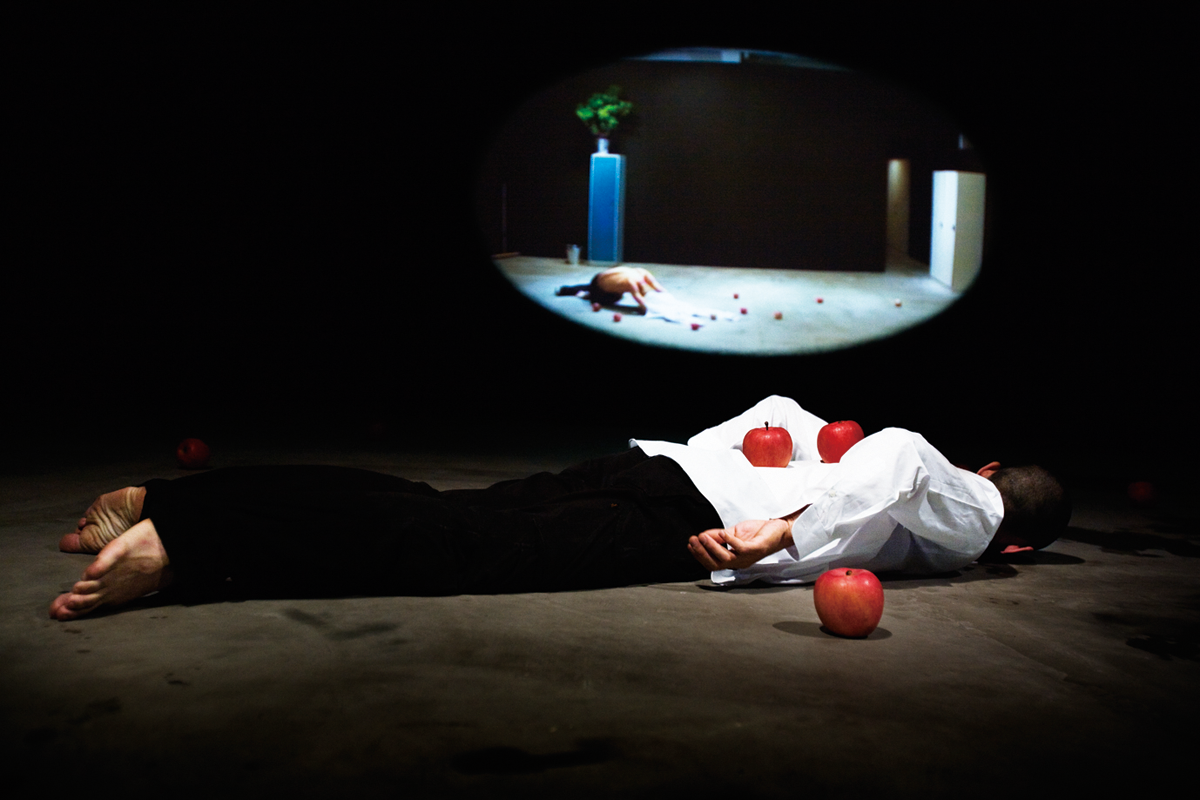 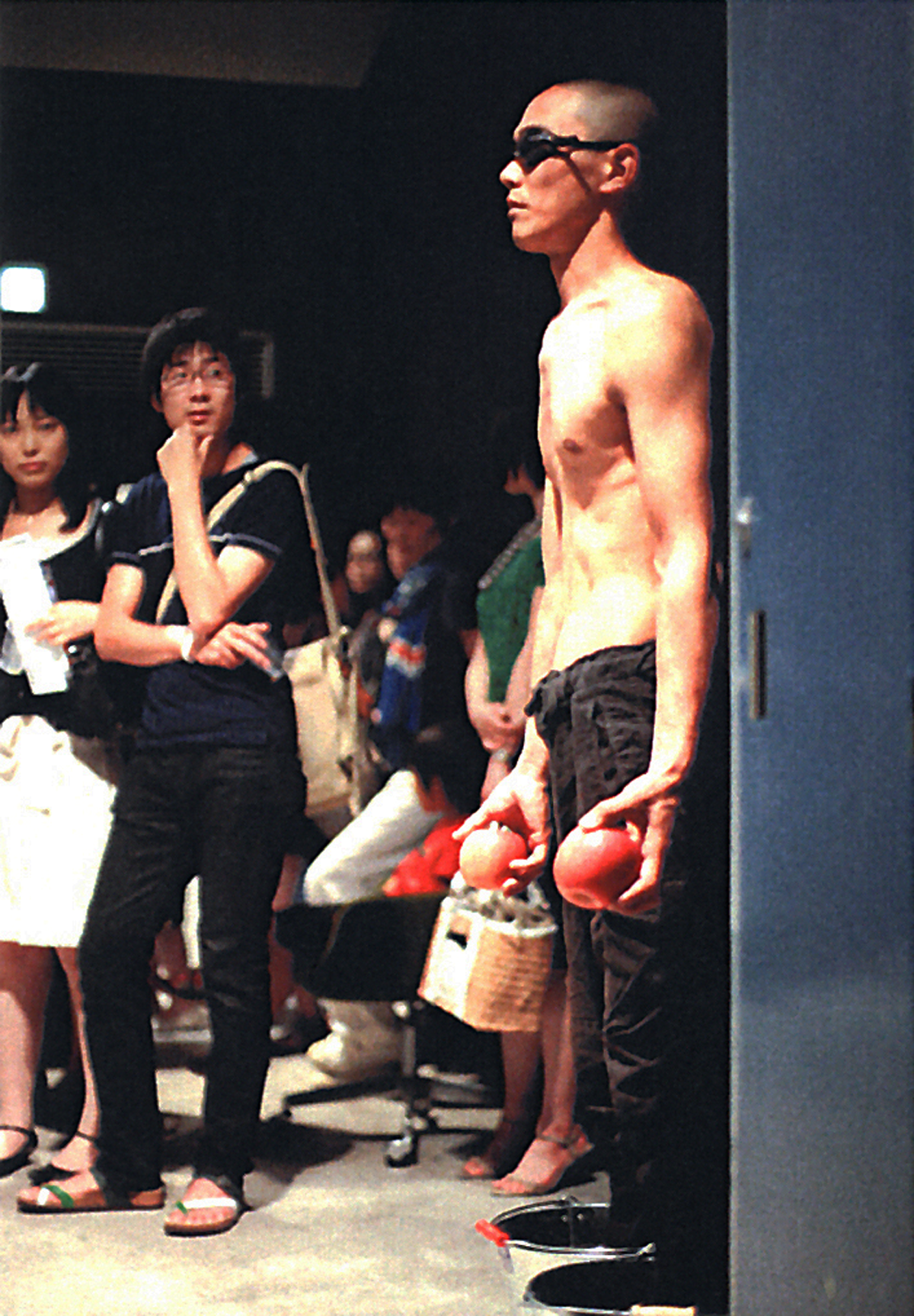 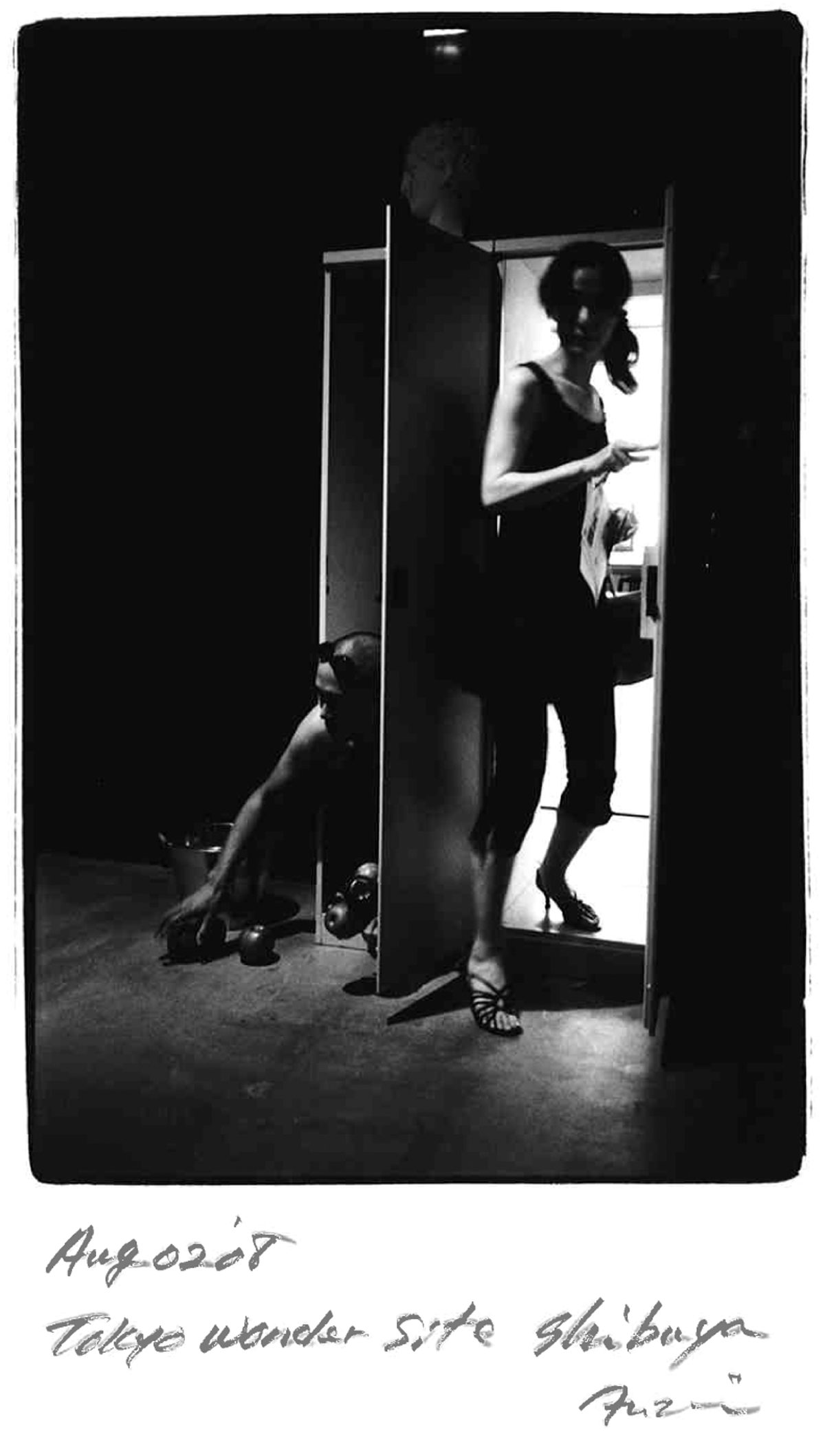 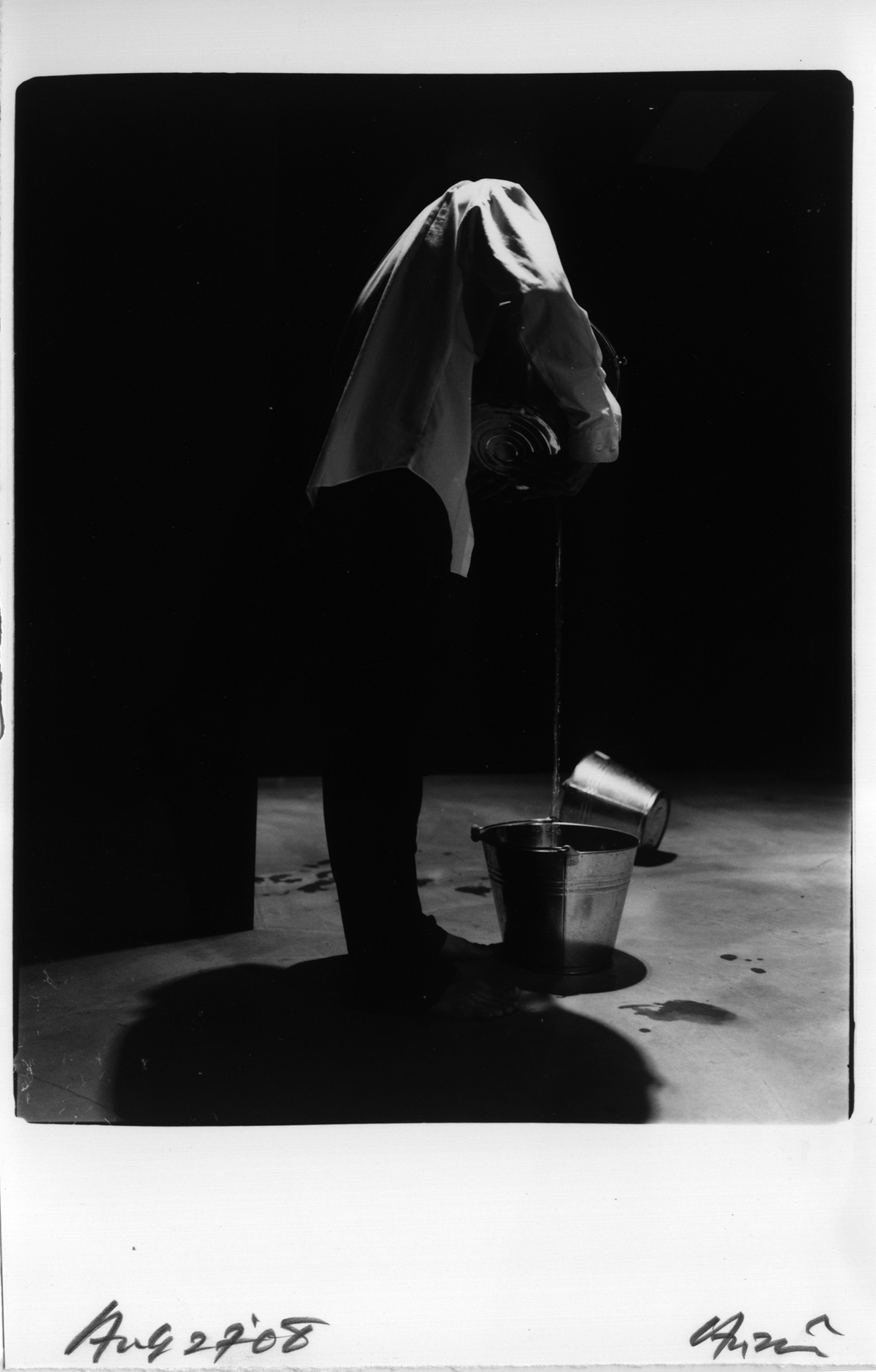 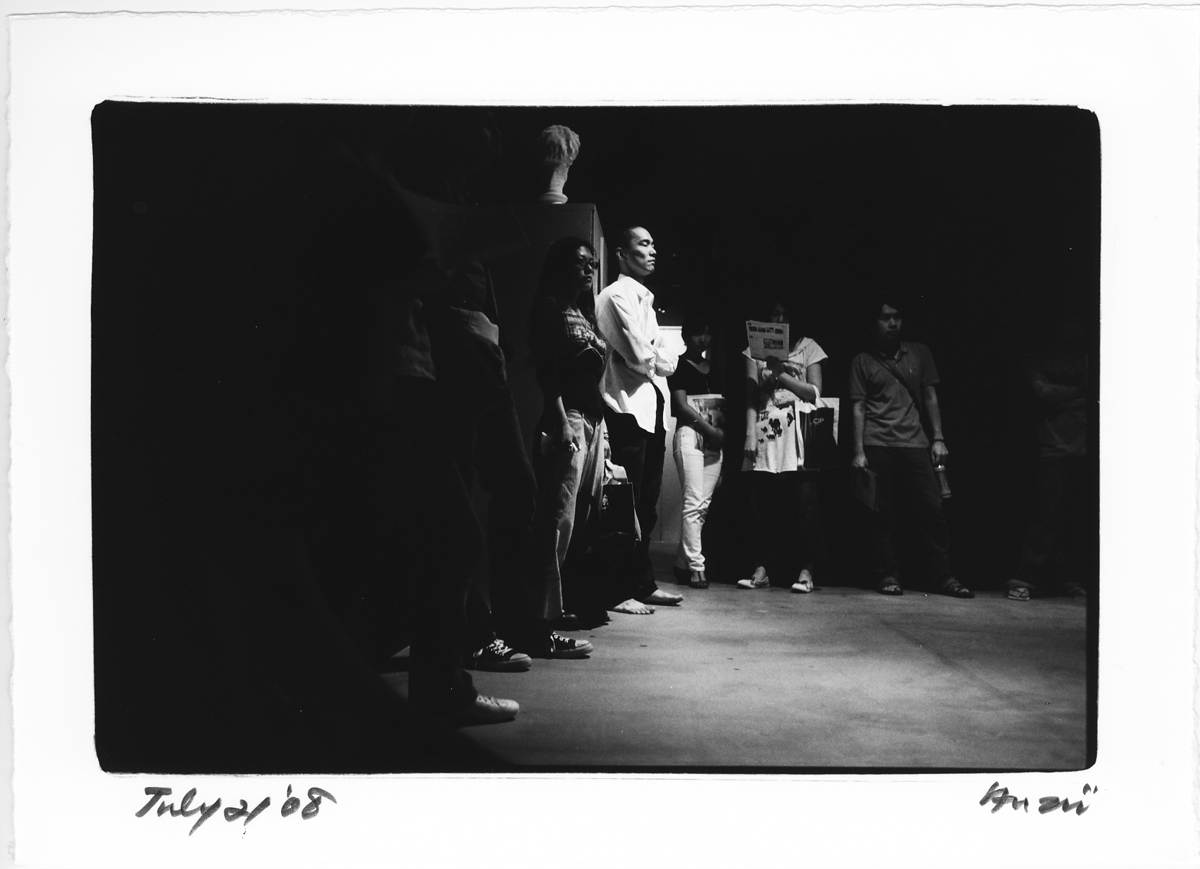 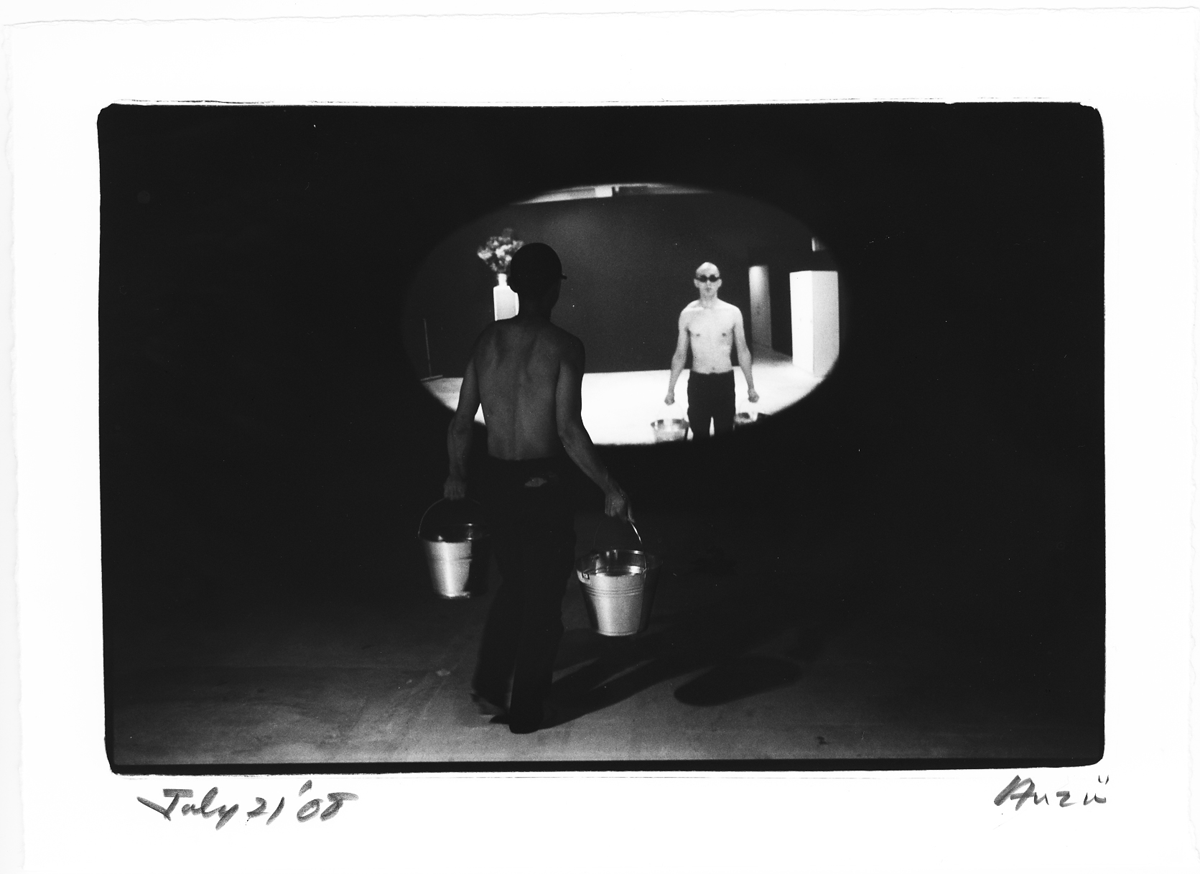 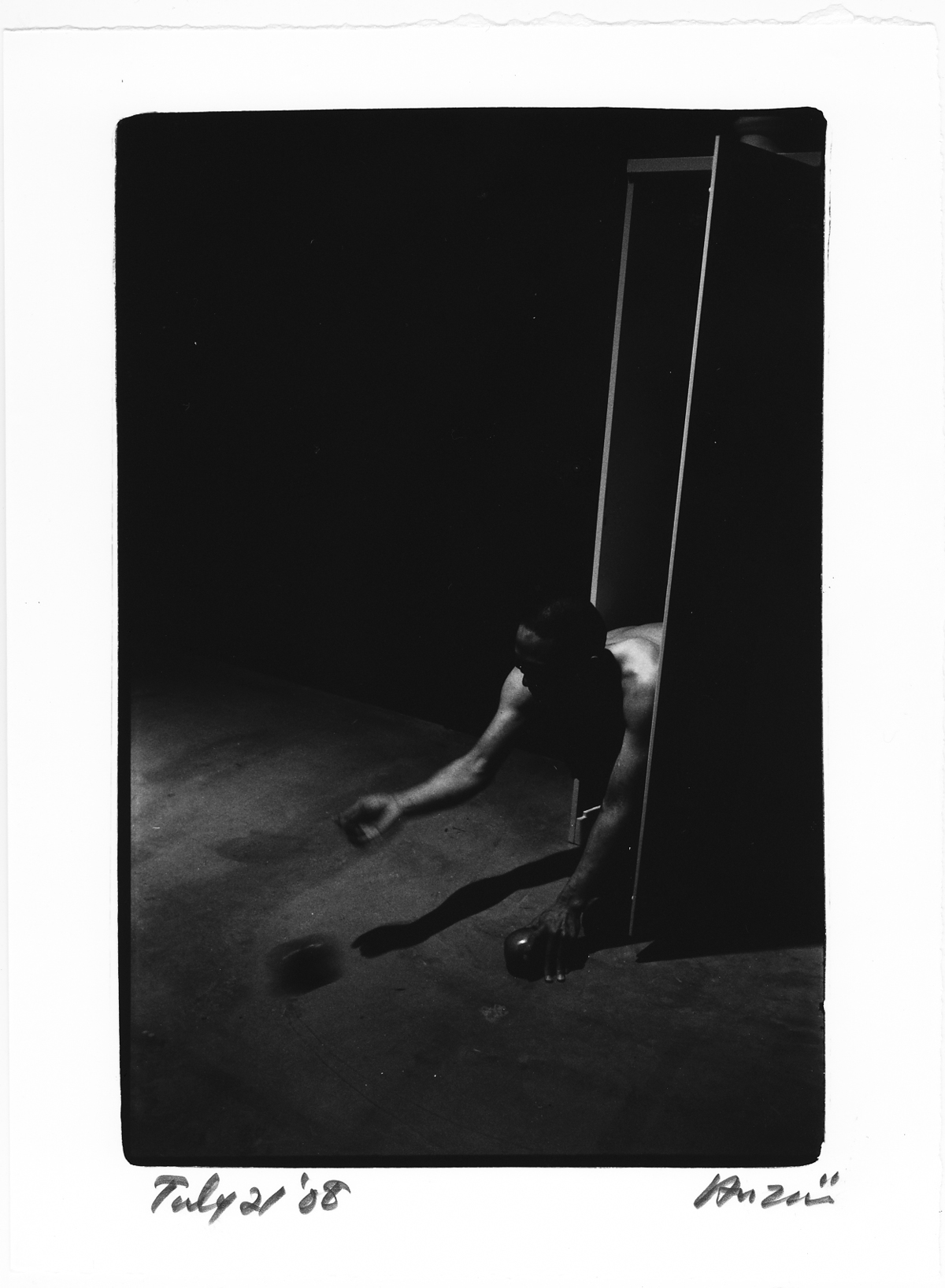 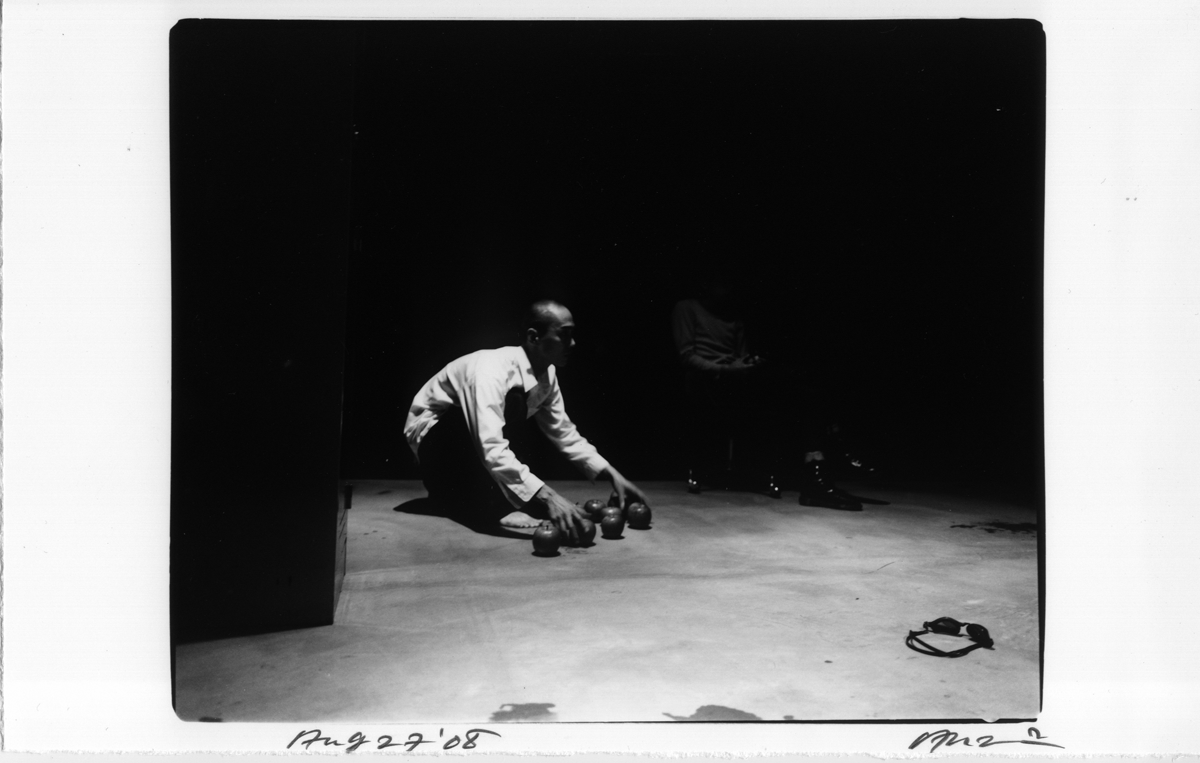 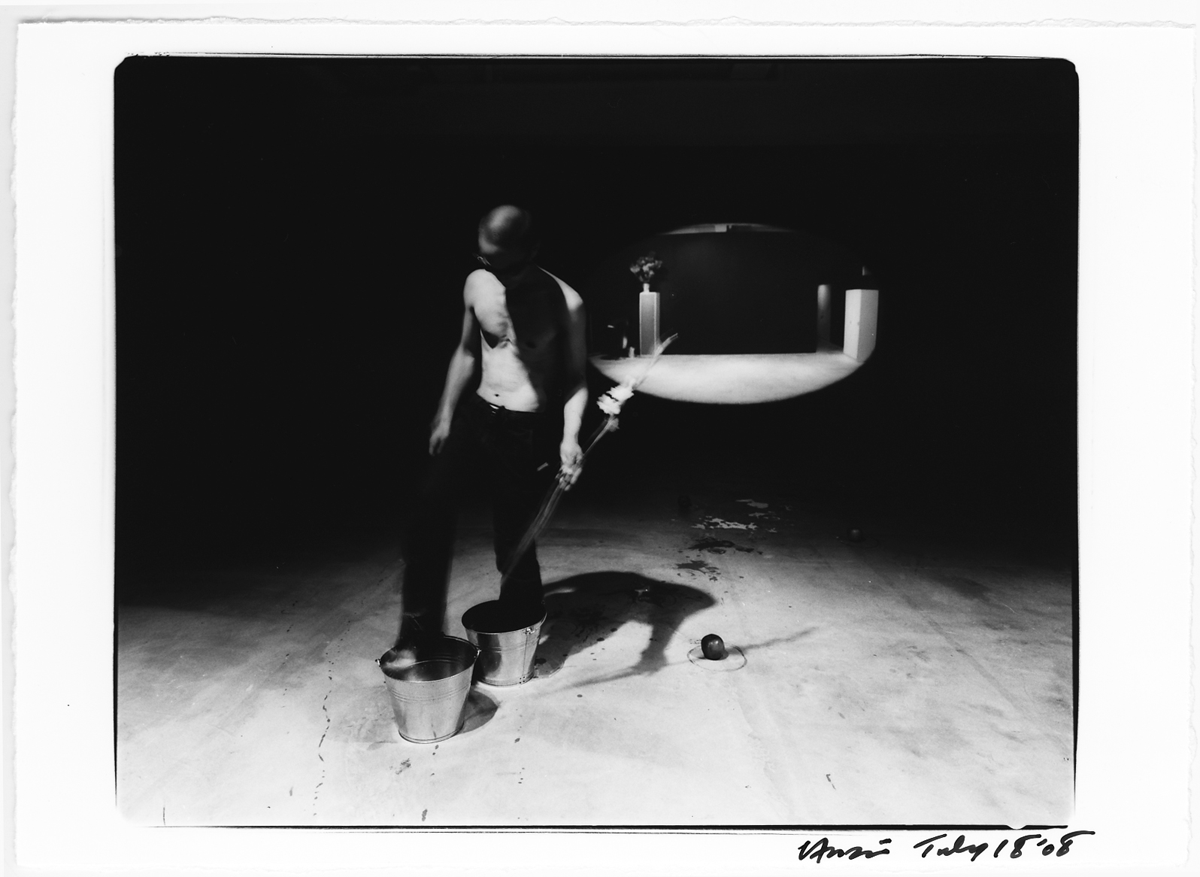 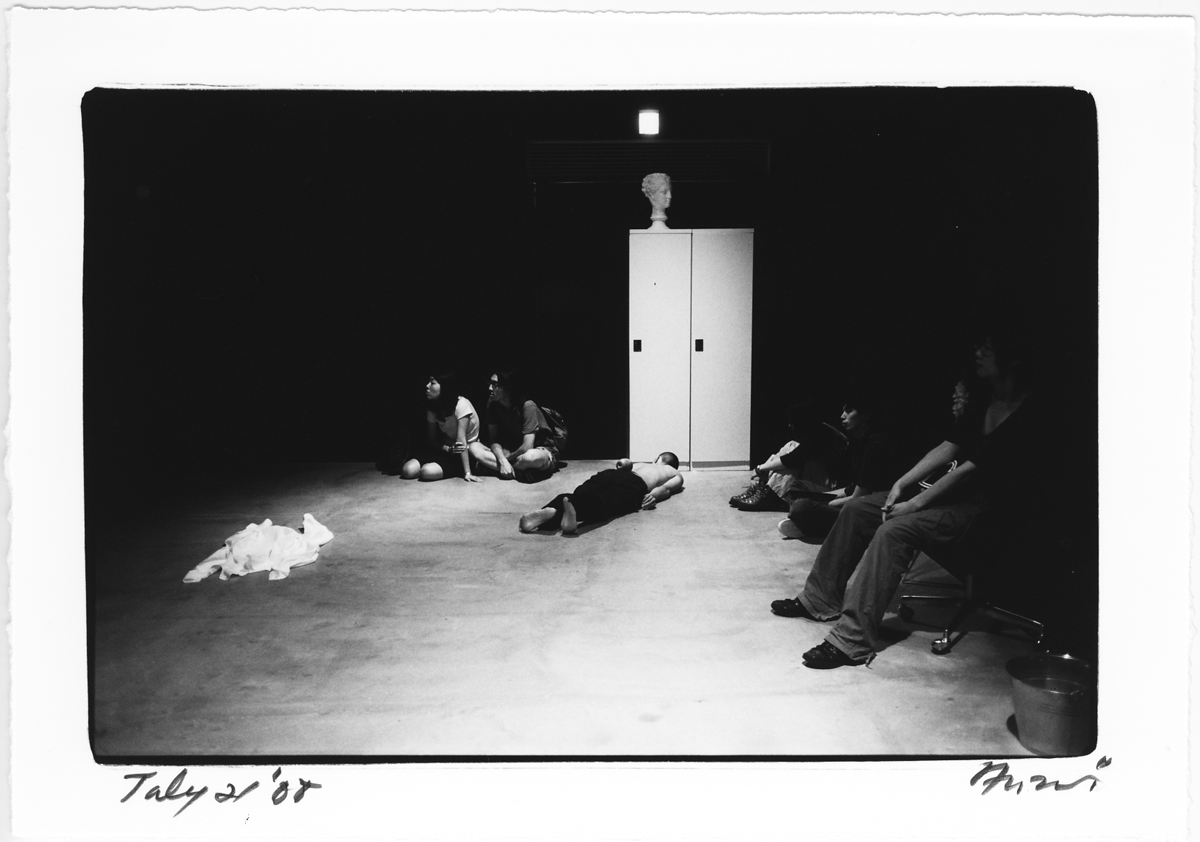 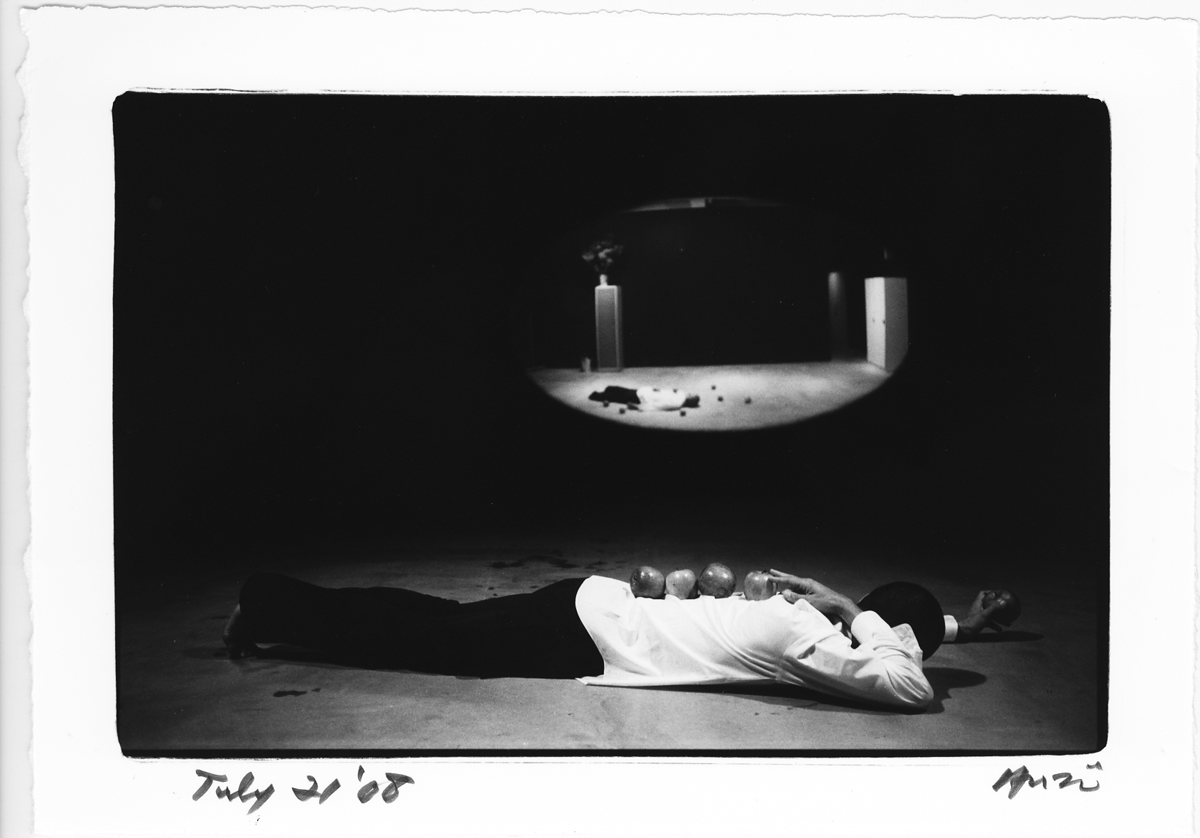 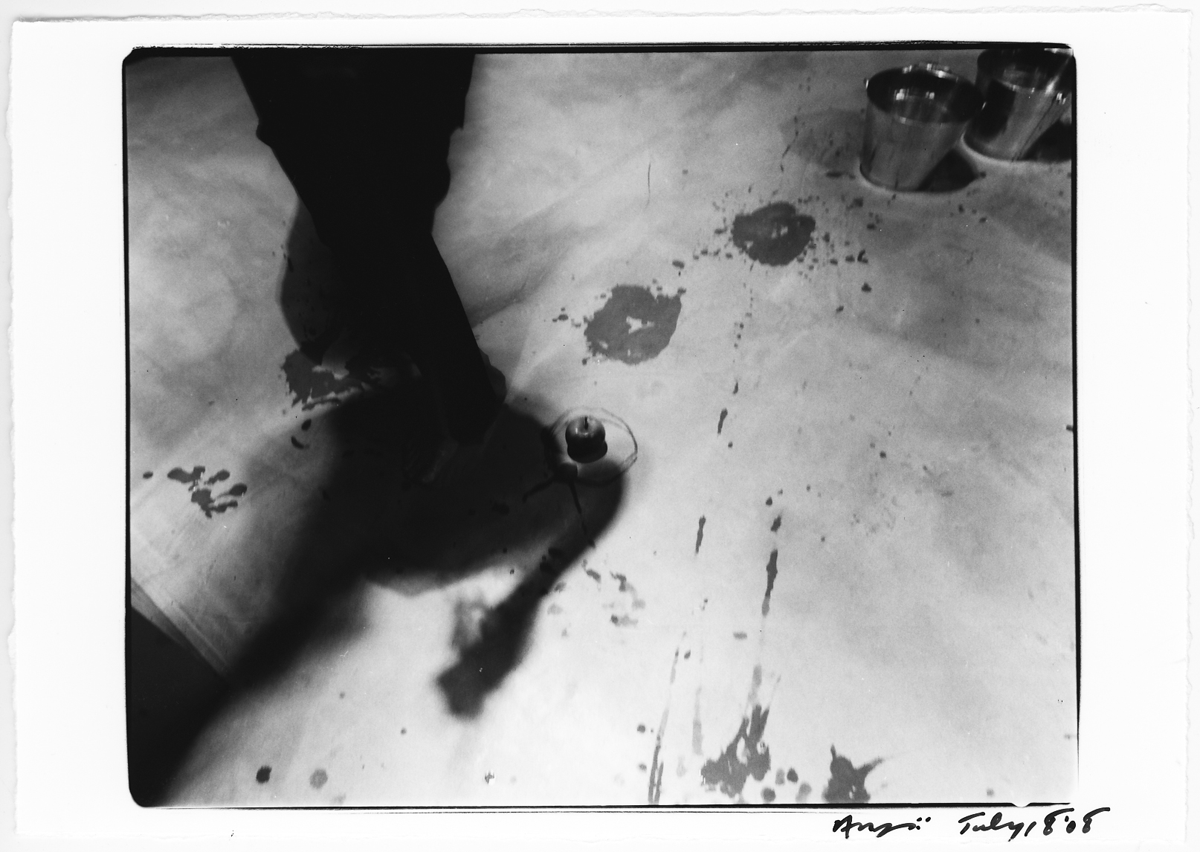